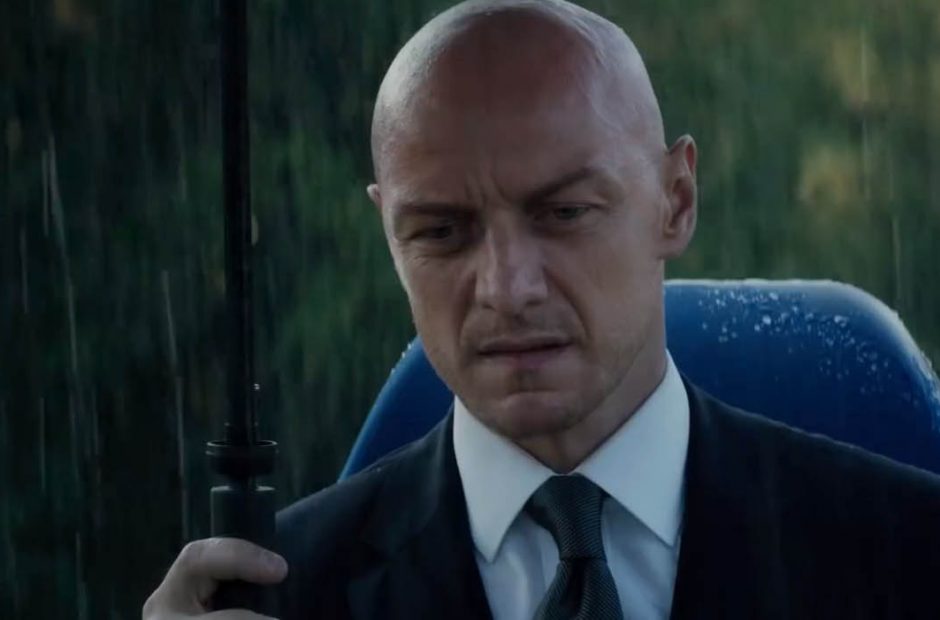 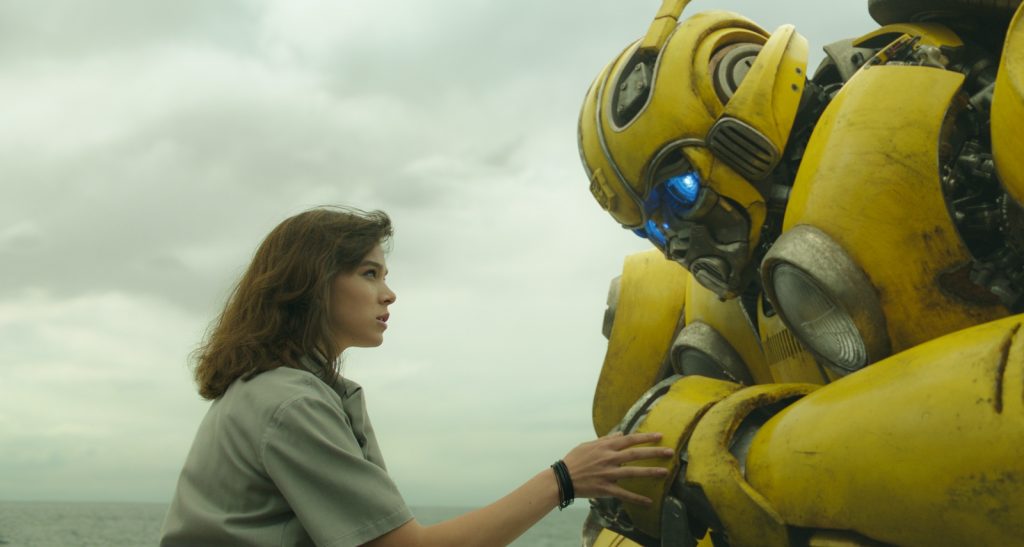 In 2000, the scope of movies was quite limited compared to how they are now. Only one movie at the time eclipsed the $200 million price tag (Titanic), while the rest were modest productions. Things began to change slowly with a few outliers and X-Men proved to be the pivotal push Hollywood needed.

It was the first Marvel adaptation that was bonafide smash and paved the modern day comic book blockbuster with Spider-Man soon to follow. But it all started with X-Men, and the amazing 19-year run for the franchise is finally reaching its conclusion with Dark Phoenix.

Now that Disney’s acquisition of Fox is done, the reboot of the X-Men franchise as it is incorporated into the MCU is nearing soon. One of the last major X-Men productions by Fox is Dark Phoenix, and its first trailer makes it clear that it’s the end for the X-Men as we known them.

The new Dark Phoenix trailer headlines our new trailers of the week selections.

The end is here for the X-Men and they’re dealing with the unexpected danger of one of their own. In the first Dark Phoenix trailer, Jean Grey is slowly morphing into Phoenix and an unknown character (portrayed by Jessica Chastain) is luring her to embrace her dark side, putting her at odds with the X-Men. Hopefully the movie better adapts the Dark Phoenix comic book storyline better than X-Men: The Last Stand. Judging from the first trailer, it will.

We knew Bumblebee would be a blast from the past with its ’80s setting, but its latest trailer really shows that we ain’t seen nothing yet. The latest trailer for the Transformers spinoff establishes the plot of the Decepticons hunting down Bumblebee on Earth and how Optimus Prime will be incorporated into the movie with a trip to Cybertron in tow.

Grindelwald is on the loose in the newest trailer for Fantastic Beasts: The Crimes of Grindelwald and he is taking no prisoners, promising to end a century of peace between humans and wizards. All of the major players from the first movie will return and be joined by a cast of new characters, including Nagini, the mysterious character who eventually becomes Lord Voldemort’s most trusted friend.

Adonis Creed is going to face his stiffest competition in the ring yet with Victor Drago, the son of the man that killed his father. He risks losing everything, including his family and life, and the beautifully edited trailer for Creed II sets the stage for the tension masterfully.

The comedy duo that brought you Step Brothers and Talladega Night is back for a third movie and this time they’re putting a new spin on two classic characters, Sherlock Holmes and Dr. Watson. Will Farrell and John C. Reilly are Holmes and Watson. It’s a comedic take on the famed detective characters by Sir Arthur Conan Doyle that plays upon their pretentiousness and flips it on its head with irreverent comedy. The first trailer for the highly anticipated comedy sees the two get into all kinds of crazy scenarios, including knocking out Her Majesty the Queen of England with a selfie camera.