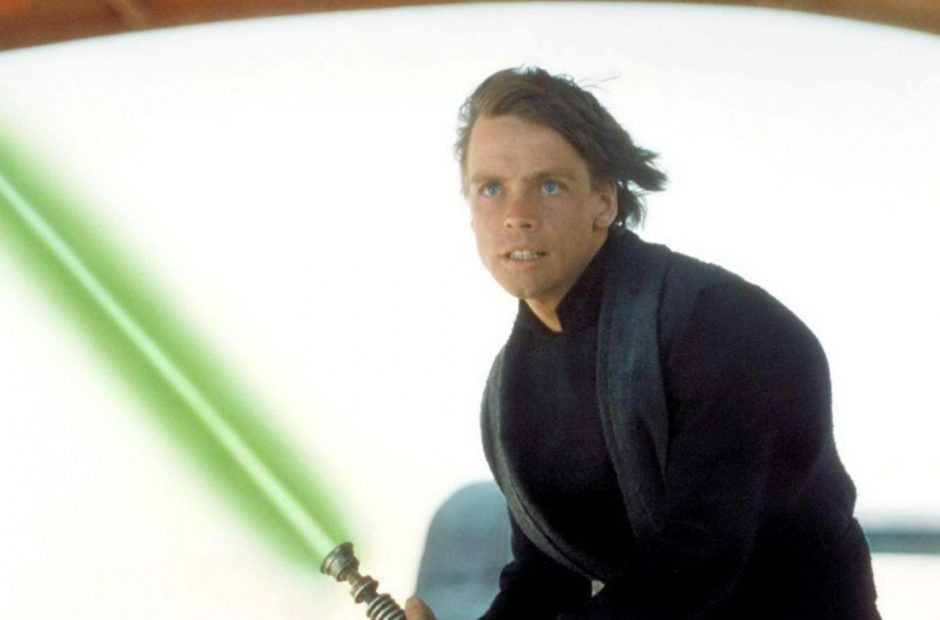 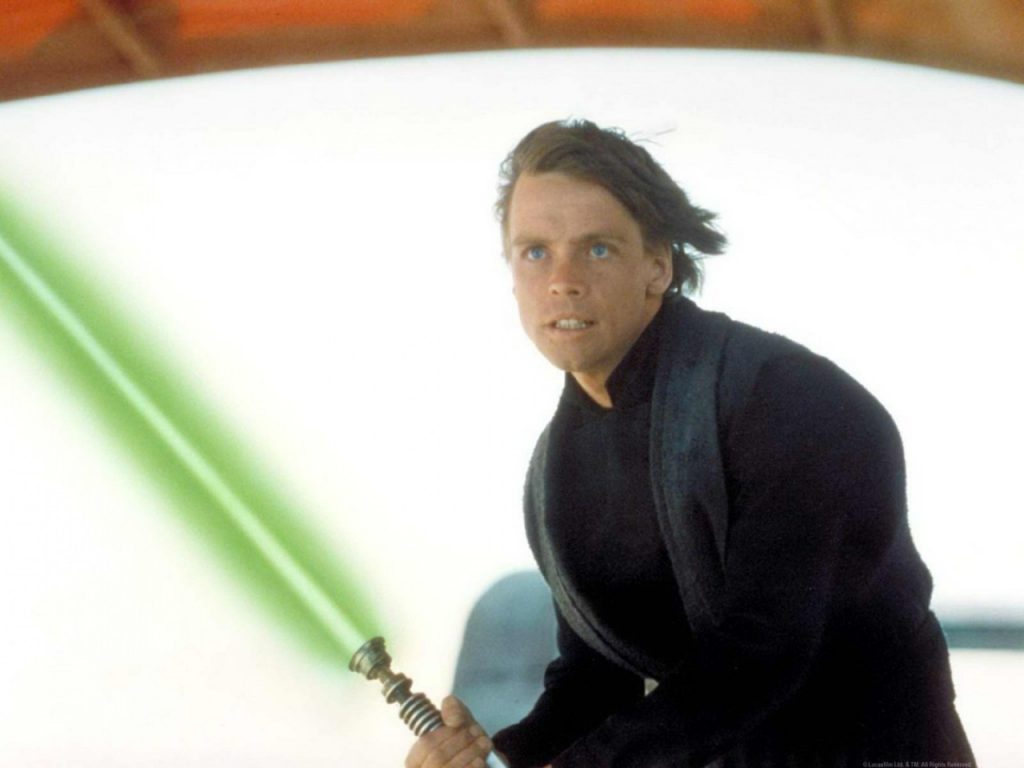 Whenever discussing the original Star Wars movie trilogy, you can’t help but feel a sort of reverence for the iconic franchise. That’s not to say the movies didn’t have their faults and weird anecdotes, which they do. Ironically, some of these stories have inexplicably been lost to history, like the fact that horror director David Cronenberg had the opportunity to direct Star Wars: Return of the Jedi and turned it down.

At the time, the decision was unthinkable (and arguably still is) given the magnitude of the franchise. How could a director of his stature turn down the opportunity to direct one of the biggest movies of all time?

The director recently opened up about his controversial decision in an interview with Entertainment Weekly, revealing that although most people do not understand his decision, he still doesn’t regret it.

I still recall getting a phone call. Somebody said that they were from, I guess it was Lucasfilm, and asked me if I was interested in – at that point it was called Revenge of the Jedi, actually, until somebody pointed out that it was against Jedi philosophy to think in terms of revenge. But, anyway, I was asked if I would be interested in considering that, and meeting with everybody, and I said, with the arrogance of youth – relative youth, anyway – I said, Well, I’m not used to doing other people’s material. And there was like a stunned silence and then: Click – hang up. Basically, that was as close as I came to that.

From the way Cronenberg described it, it happen very quick and his statement of not directing other people’s work did not go over well with the Lucasfilm brass. He was filled with arrogance of youth as he puts it when he made the statement and ultimately killed his chances of directing the project. It’s kind of crazy to think a horror director almost directed Return of the Jedi.

The fact that Cronenberg doesn’t regret directing the once-in-a-lifetime movie shouldn’t come as too much of a surprise. It’s presumably due to the stories that have come out from the production. As the story goes, director Richard Marquand was mostly a figurehead for George Lucas on the set of Return of the Jedi as he mostly did what he was instructed to shoot in the script Lucas and Lawrence Kasdan had written.

George Lucas also had final say on the edit, which is where he intended to find the version of the movie he wanted to release. Unfortunately, that included the ill-fated Ewoks.

Due to this decision, the movie is still seen as the low point in the original trilogy. Still, you can’t help but wonder what it would have been like to see a version of the movie directed by someone not named Richard Marquand.

For his part, Cronenberg went on to have a solid career with cult hits like Shivers, Rabid and Scanners to his name.