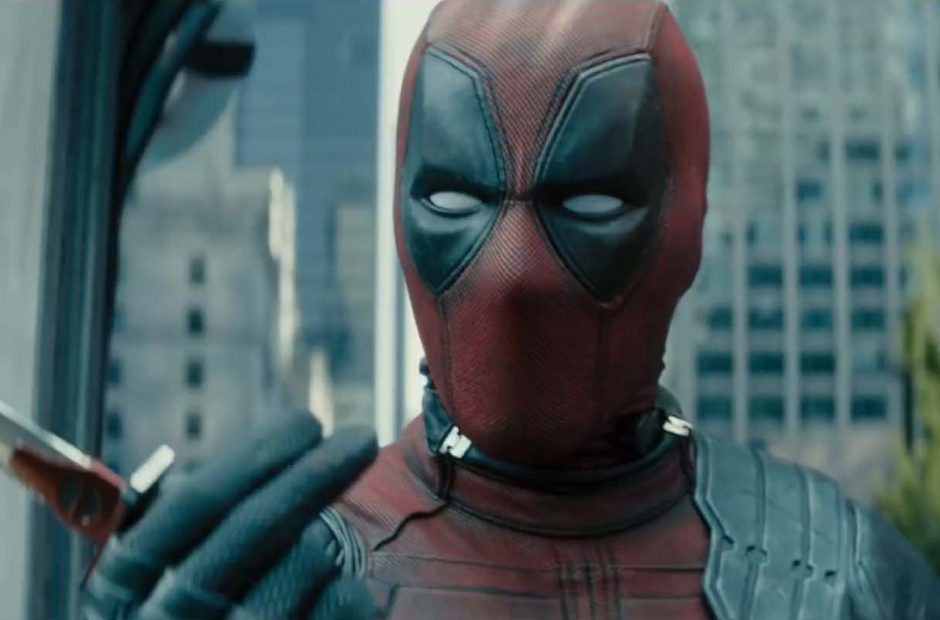 A tamer version of Deadpool 2 is coming back to theaters on December 21, because… We can’t really figure out why. But the movie will feature a PG-13 rating rather than the hard R Deadpool movies are known for.

Ryan Reynolds, who plays Deadpool, teased the movie’s arrival with a post on Instagram, which features a picture of the merc with a mouth and Fred Savage. Fans of the classic comedy The Princess Bride will recognize the scene the picture is styled after.

Deadpool 2’s return to theaters comes amidst a reshuffling of Fox movies, with Alita: Battle Angel being pushed back to February 14, 2019. That means Dark Phoenix is also being pushed back to June 7. Apparently, the summertime slot will give it a bigger debut thanks to overseas interest.

Finally, the standalone Gambit movie will now come out on March 13, 2020. Until we see a picture of Channing Tatum as Gambit, we’re not holding our breath that the movie is actually happening.

Diluting Deadpool down to a PG-13 rating probably means there will be far less gratuitous violence and more family-friendly language. Basically, it makes Deadpool less Deadpool, but we’ll reserve judgement until the movie actually comes out.