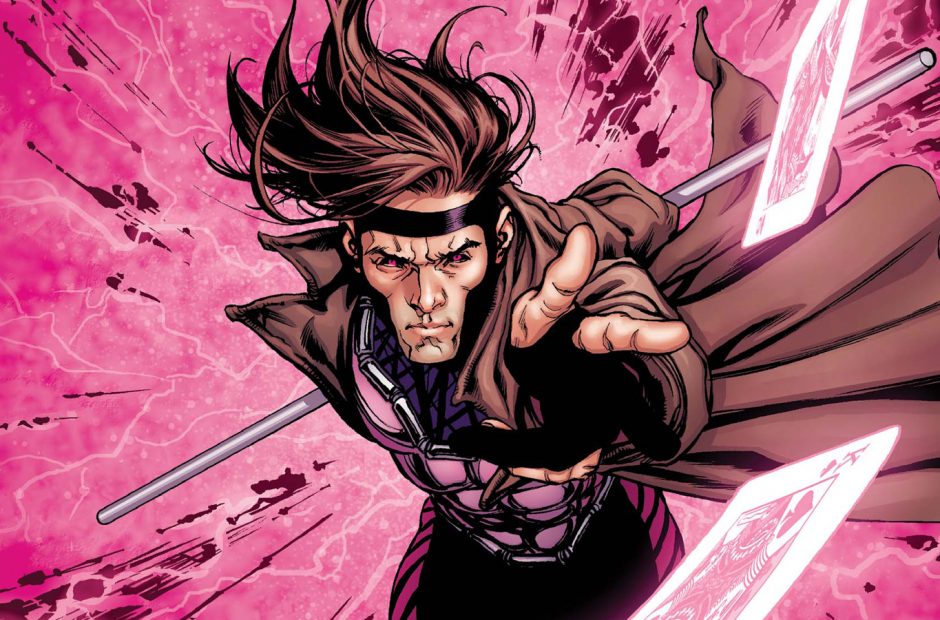 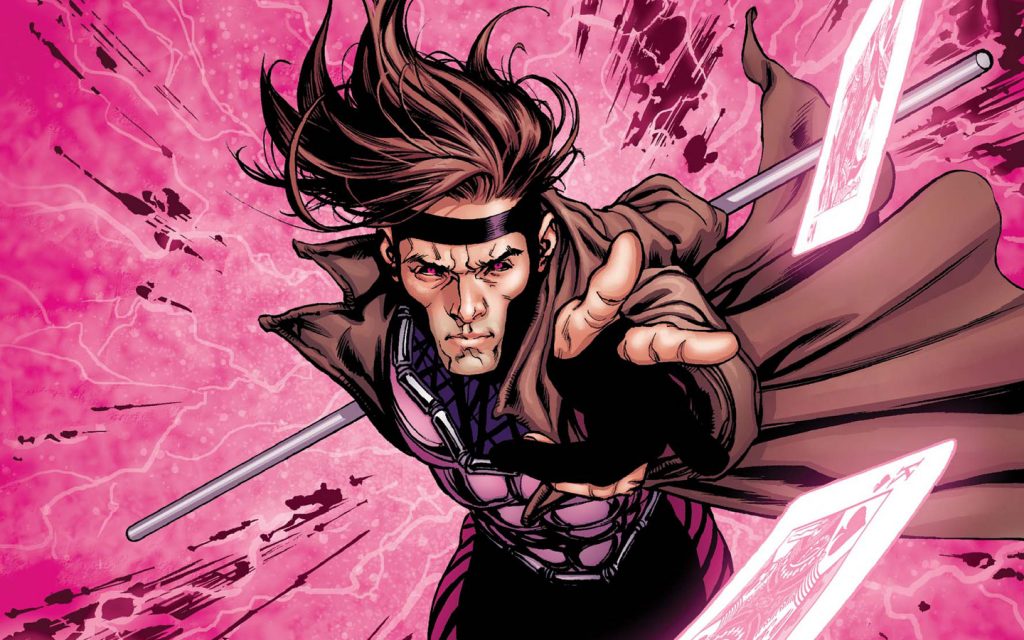 When the standalone Gambit movie finally hits theaters, it’ll have a romantic comedy vibe, according to producer Simon Kinberg.

According to Kinberg, the approach will fit the character’s tone. Kinberg argued they took a similar approach to Deadpool and Logan—allowing those characters to dictate the tone—to great success.

“When you look at Gambit, he’s a hustler and a womanizer and we just felt like there was an attitude, a swagger to him, that lent itself to a romantic comedy,” Kinberg explained.

Kinberg clarified to IGN that he’s using the term “romantic comedy” loosely; it won’t be like Say Anything, for example, one of cinema’s most recognizable romantic comedies. Kinberg argued that while Logan was described as a western, it was nowhere near a movie like The Good, the Bad and the Ugly.

“It’s just a vibe,” Kinberg said. “And I would say the vibe of Gambit has a romantic or sex comedy vibe to it. While it is also still very much a superhero movie with villains and heroes, as all these movies are.”

There’s still no official release date for the Gambit movie, but filming is expected to begin early next year.