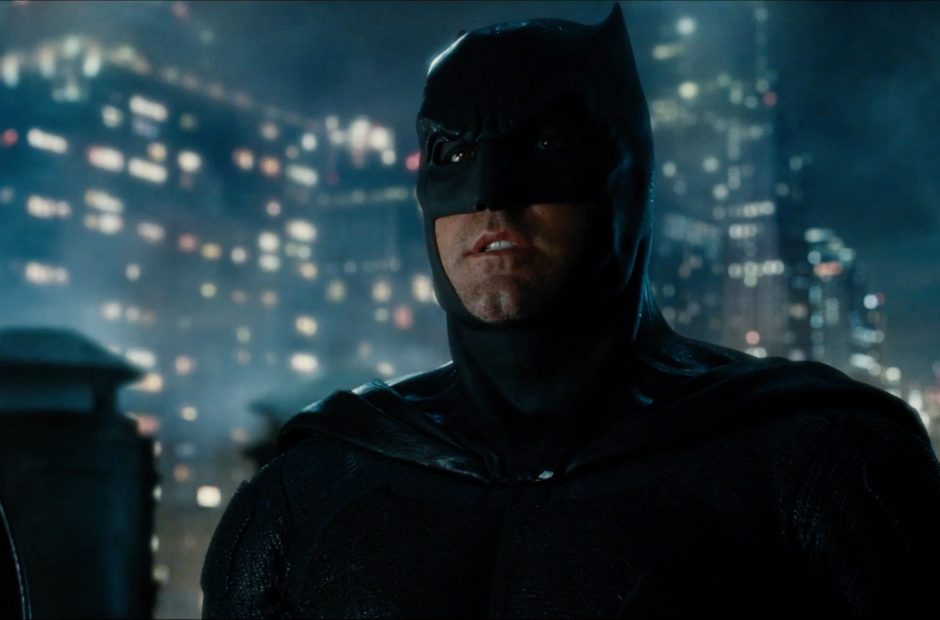 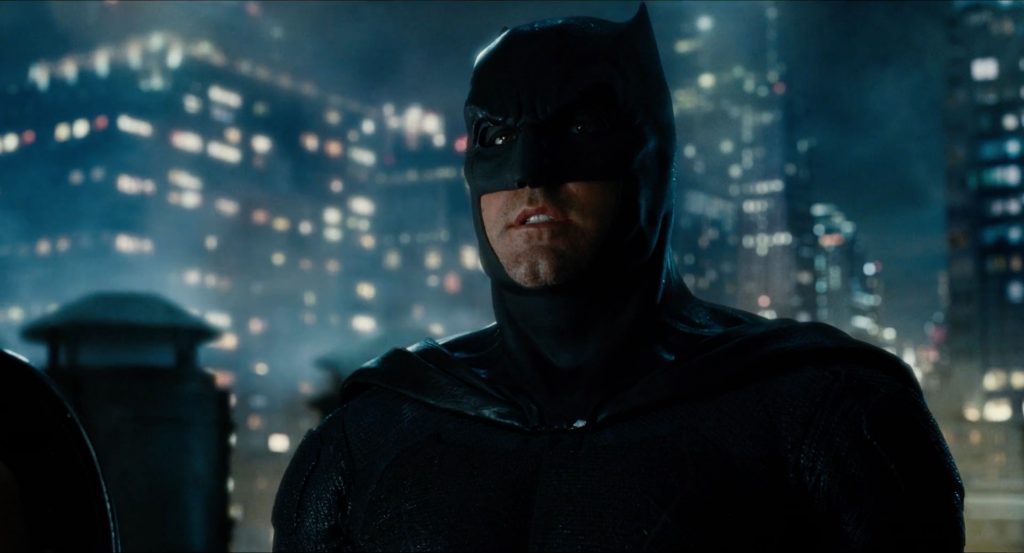 When Batman was introduced in Batman v. Superman: Dawn of Justice, Zack Snyder never intended for him to be around for long time. We surmised that he’d be around for the battle with Superman and a couple Justice League, but now we’re learning that’s exactly where Ben Affleck’s path as the Caped Crusader would end—with him dying at the end of Justice League Part 2.

Zack Snyder revealed the detail, as he often does, on the social media platform Vero. In case you don’t remember, Snyder was leading the Justice League project when he was fired midway through production. Warner Bros. brought on Joss Whedon to take care of reshoots and in the process turned the movie into a deformed amalgamation that flopped with critics, fans and at the box office.

The decision to fire Zack Snyder resulted in many nixed ideas, including a sequel to Justice League. There are few details regarding what Snyder was planning for the second movie other than pitting the heroes against Darkseid, though he recently revealed a key point about the destiny of Batman in the movie.

A fan posted a picture of Superman holding a dead Batman on Vero with the caption, “What we may have see in…” possibly alluding to Grant Morrison’s Final Crisis in which Batman dies battling Darkseid. Snyder responded with “of course,” seemingly confirming he was planning on killing him off. This falls in line with the rumor that Zack Snyder was going to use Final Crisis as a springboard for Justice League Part 2, from the death of Batman to the battle with Darkseid.

This is just the latest peek inside what may have been had Snyder not been fired. Instead, it ruined Justice League and essentially collapsed the DCEU.

Warner Bros. is still moving forward with multiple DC movies including Aquaman, Wonder Woman 1984, Shazam! and Matt Reeves’ The Batman. But as for the idea of having an MCU-like interconnected universe, that’s pretty much dead.