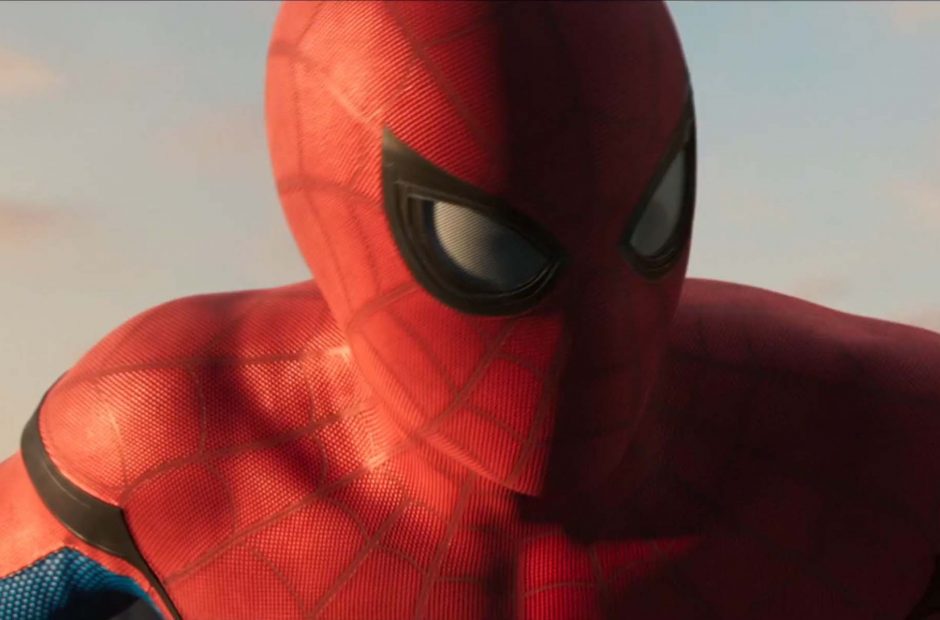 Filming for Spider-Man: Far From Home has wrapped, with actor Tom Holland releasing a video on Instagram to commemorate the occasion. Holland appeared to film the video on the same set where leaked photos revealed a stealthy Spidey suit and our first look at Mysterio.

In the video, Holland thanks his fans and the supporters of the MCU, with a giddiness only he can muster on such a chaotic set.

Honestly the best job of my life. Thank you Venice, Prague and of course my hometown London. I could not have asked for a better crew and the support from our amazing fans has been incredible. Love you all and New York here we come. #spidermanfarfromhome

“Honestly the best job of my life,” Holland wrote in the video’s description. “Thank you Venice, Prague and of course my hometown London. I could not have asked for a better crew and the support from our amazing fans has been incredible.”

It seems like just yesterday Holland “accidentally” revealed the title for the Spider-Man sequel. Now that filming has wrapped, fans will no doubt anticipate a trailer, which likely won’t happen until early next year.

As Holland’s comments suggest, Spider-Man: Far From Home takes the superhero all around the world, rather than confining him to the streets of New York City. It will be a big departure for the character, but considering what happened to him at the end of Avengers: Infinity War, he’s due for a vacation.