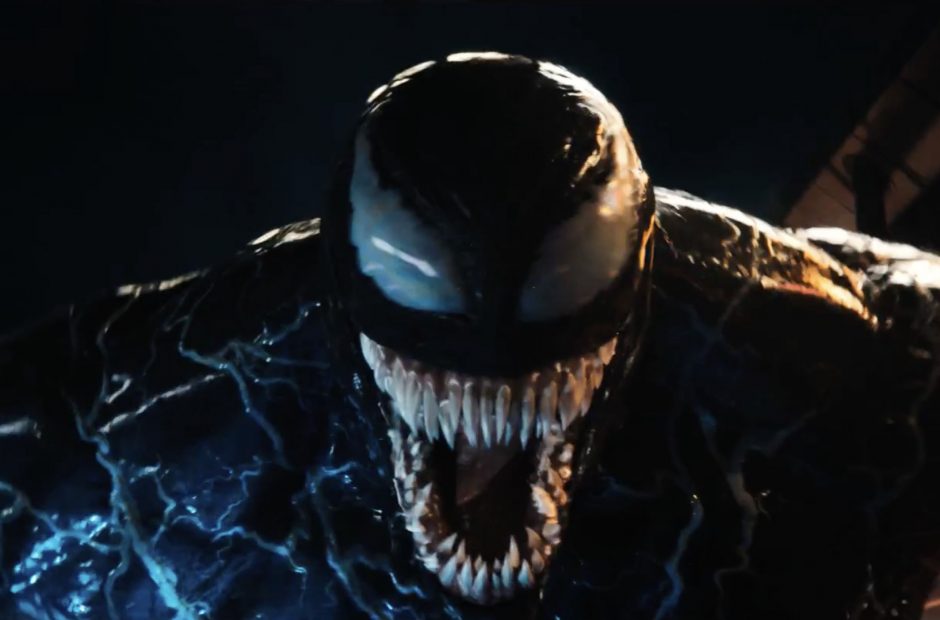 Venom may be running into some issues regarding its quality, but that isn’t slowing down its chances at the box office.

According to early tracking, Venom is on track to have a record-breaking opening weekend. In total, Venom looks to take upwards of $175 million at the box office worldwide, easily off-setting its reported $100 million budget. A good portion of that will come domestically where the new Marvel movie is tracking to gross over $60 million, a new October record.

The current record hold is Alfonso Cuarón’s Gravity, which took in $55 million back in 2013. Venom looks like it’ll top it even though it’s not receiving nearly the same amount of praise Cuaron’s Academy Award-winning space adventure received.

Venom could be aided by the fact that there hasn’t been a major comic book inspired movie since Ant-Man and the Wasp made its way into theaters in early July. Demand seems to have been pent up, possibly contributing to Venom’s impressive tracking and seemingly overcoming the negative reviews that can stunt a movie’s box office performance.

On the other side, an impressive box office performance would go a long way in solidifying Sony’s plan for an interconnected Marvel universe based on Spider-Man characters. There’s still a long way to go until Sony approves potential showdown with Spider-Man, but it looks like the studio is going to have a very good weekend.