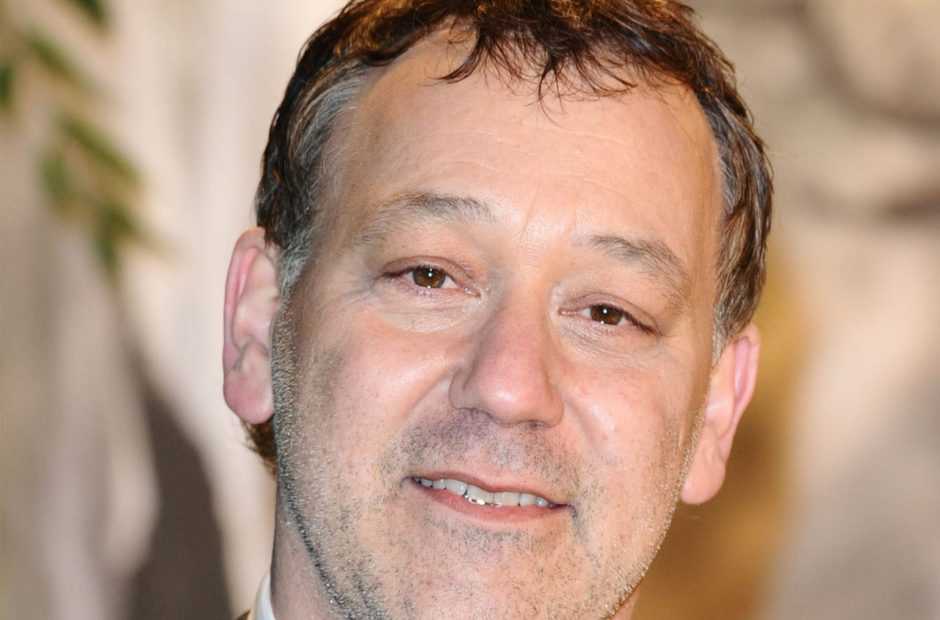 It appears that Sam Raimi may just be the man to take on the directing duties of Doctor Strange in the Multiverse of Madness.

Following the news that Scott Derrickson had departed the Doctor Strange sequel, it was unclear who would take over the film. The film has a release date of May 7, 2021 set, so whoever would take it over would need to get moving on it.

According to The Hollywood Reporter, Raimi – who directed the Spider-Man trilogy with Tobey Macguire – is currently in talks to take on the film.

The new Doctor Strange outing is rumored to be Marvel’s closest movie yet to being a horror film. It is also rumored to have strong connections to the upcoming WandaVision series on Disney Plus. What the connections will be are unknown, but Elizabeth Olson is slated to reprise her role as the Scarlet Witch in the film.

Seeing as Raimi had a hand in shaping the modern-day superhero renaissance, it will be interesting to see if he returns to the genre. Considering his background in films such as Evil Dead, plus knowing the comic book genre, he feels like he would be a perfect fit.

Doctor Strange in the Multiverse of Madness is scheduled to hit theaters on May 7, 2021. WandaVision is due to arrive on Disney Plus in December.