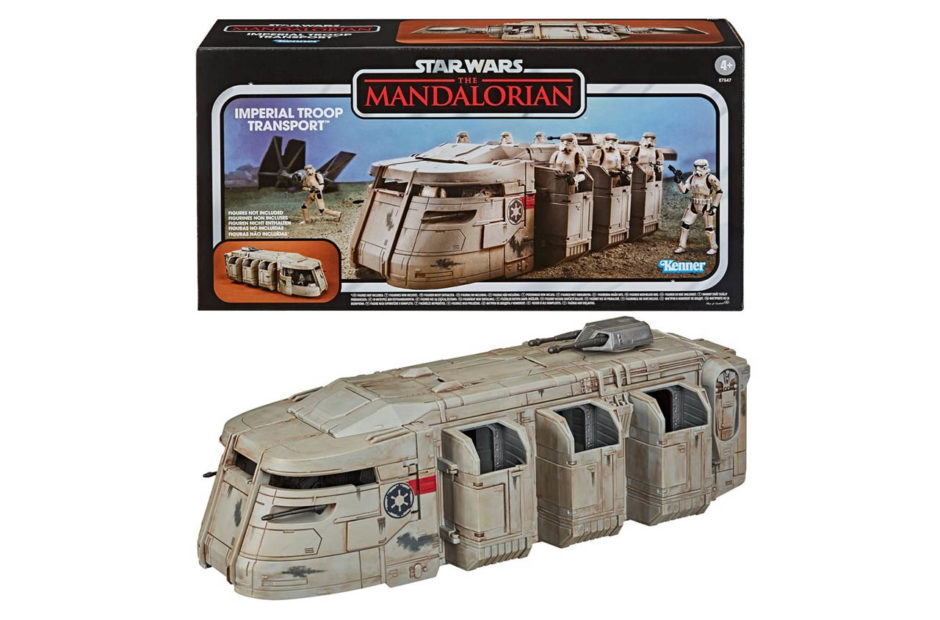 Hasbro has announced the Vintage Collection Imperial Troop Transport for the Star Wars line and we’re all for it.

If you were paying attention to the season 1 finale of The Mandalorian, and you know your Star Wars toy history, you possibly spotted the Imperial Troop Transport. Back in the 1970s, a version of this vehicle was the first Star Wars toy released that had not appeared in the movies. It later went on to appear the Rebels cartoon, but its use in The Mandalorian was its first live-action appearance.

Now things have come full circle as you can pick up a toy of the newest version of the vehicle.

Orders are live on Amazon and Entertainment Earth, and you better believe we’ve already ordered one. 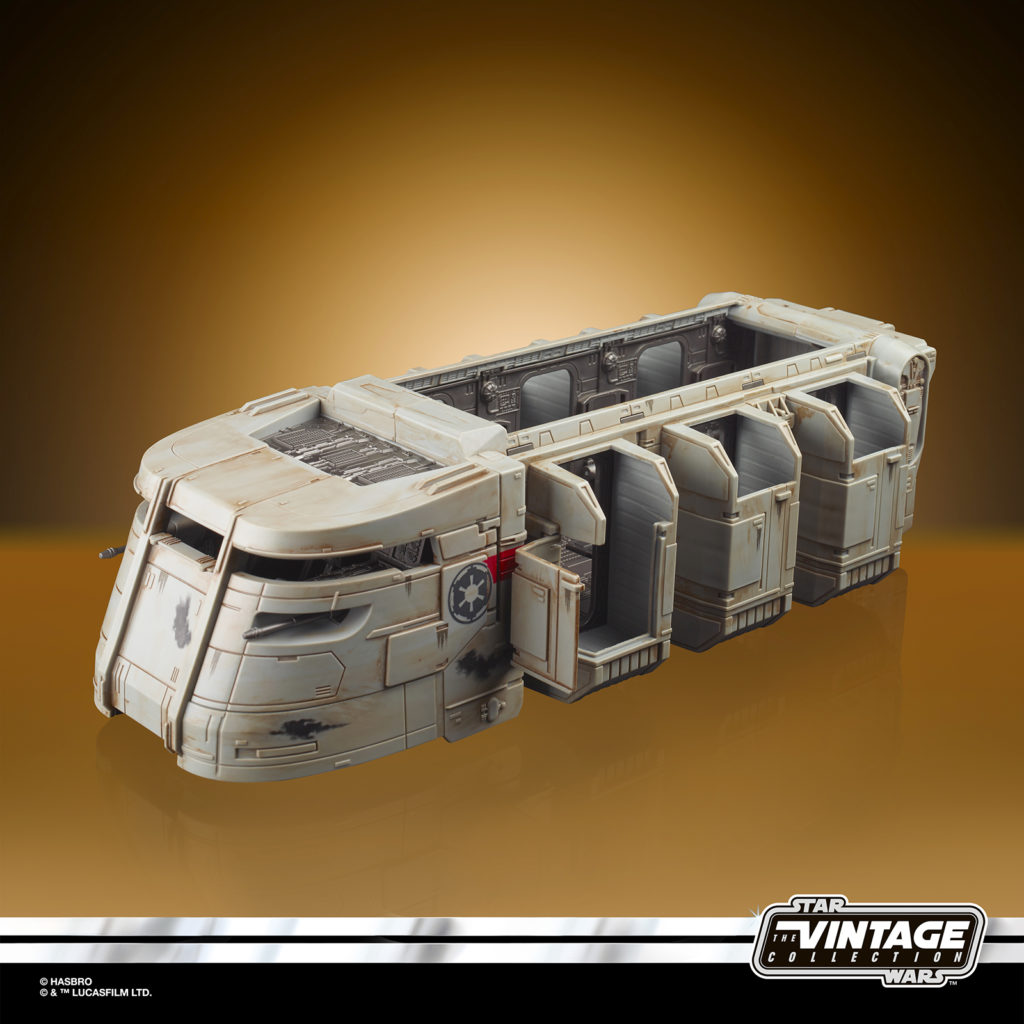