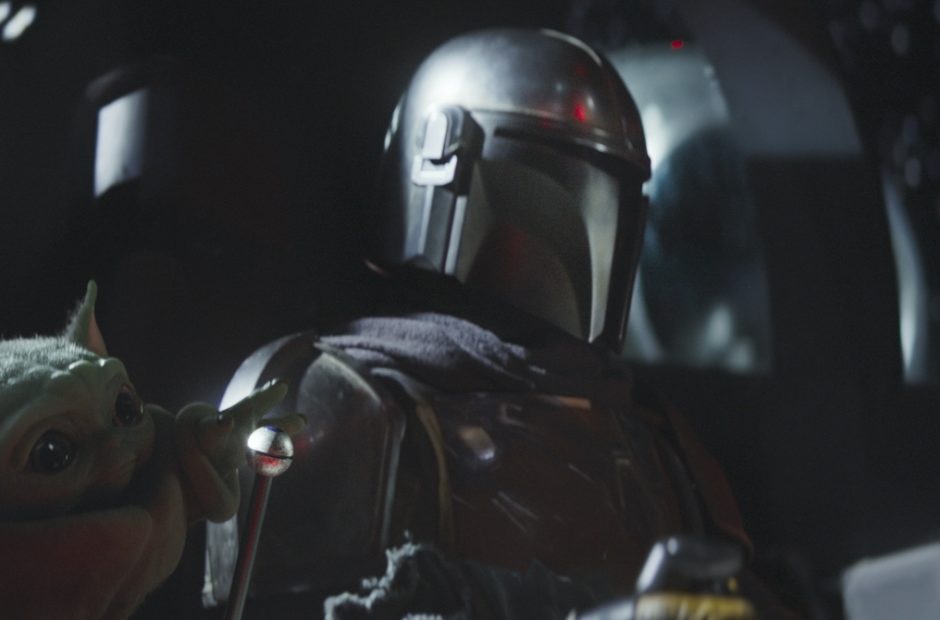 During an investor call on Tuesday, Disney CEO Bob Iger shared what months we’re going to seeing Mandalorian season 2 and the first two Marvel series on Disney Plus.

Fans have been anxiously awaiting new originals on Disney Plus, and looks as though the end of summer and into the fall is when we’ll be getting fresh material. First up will be Falcon and the Winter Soldier which will make its debut sometime in August. The series will be six episodes which means it should end some time in September.

Next up will be seaosn 2 of The Mandalorian. The Star Wars series will resume with eight new episodes in Oct.

Last of the three new originals will be WandaVision which will debut in December.

Iger also revealed during the call that the focus for Star Wars for the next few years will be on TV, so expect more projects.

Additionally interesting, Iger also revealed that a total of seven more Marvel TV series are in development. So far we only know of seven: Falcon and the Winter Soldier, Wanda Vision, Loki, She-Hulk, Hakweye, Ms. Marvel, Moon Knight, and What If… This means there are two more in the works that we don’t know about yet. Let your minds run wild with that information.

Disney Plus already has 28.6M subscribers, and that means a lot more people hungry for content. Expect even more to be on the way.