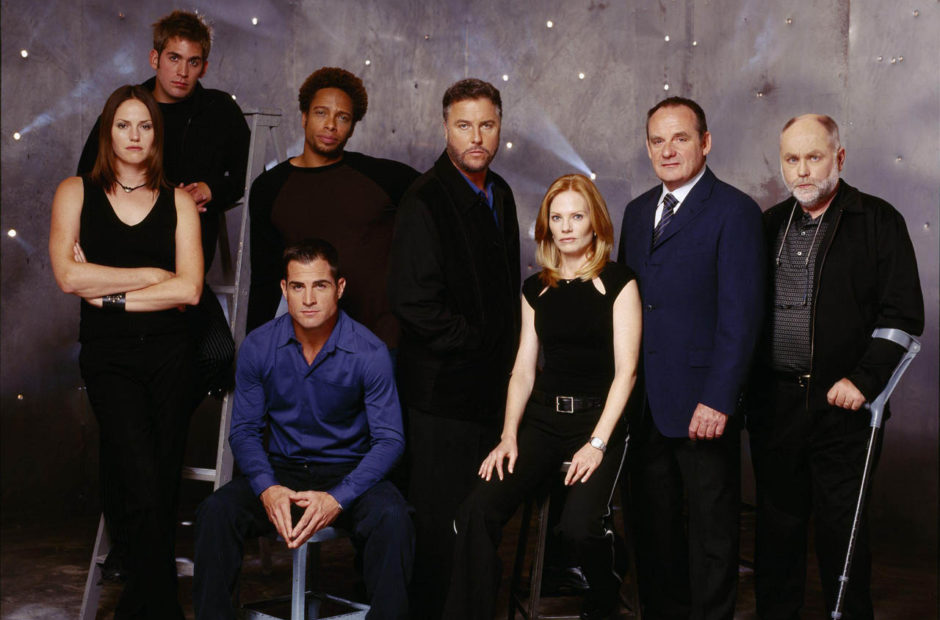 It’s hard to believe that there was a time a CSI franchise seemed to be on every night, and now there are none. That may be changing soon, however, at least for a limited time.

The original CSI: Crime Scene Investigation debuted in Oct. 2000. It ran for 15 seasons and spun off three series: CSI: Miami (10 seasons), CSI: New York (9 seasons), and CSI: Cyber (2 seasons). With a few years off of the air, it seems CBS is again interested in bringing it back in a limited capacity.

CBS is reportedly talking with series creator Anthony Zuiker as well as Jerry Bruckheimer and various members of the creative team about a new limited series. It will take place in Las Vegas as the original series did, but no word yet if any of the original cast will return. William Petersen (Gil Grissom) is supposedly high on CBS’ list to bring back.

Jason Tracey (Elementary) has reportedly been tapped to write the limited series.

Has it been long enough that fans want a revival already? We’ll just have to wait and see.