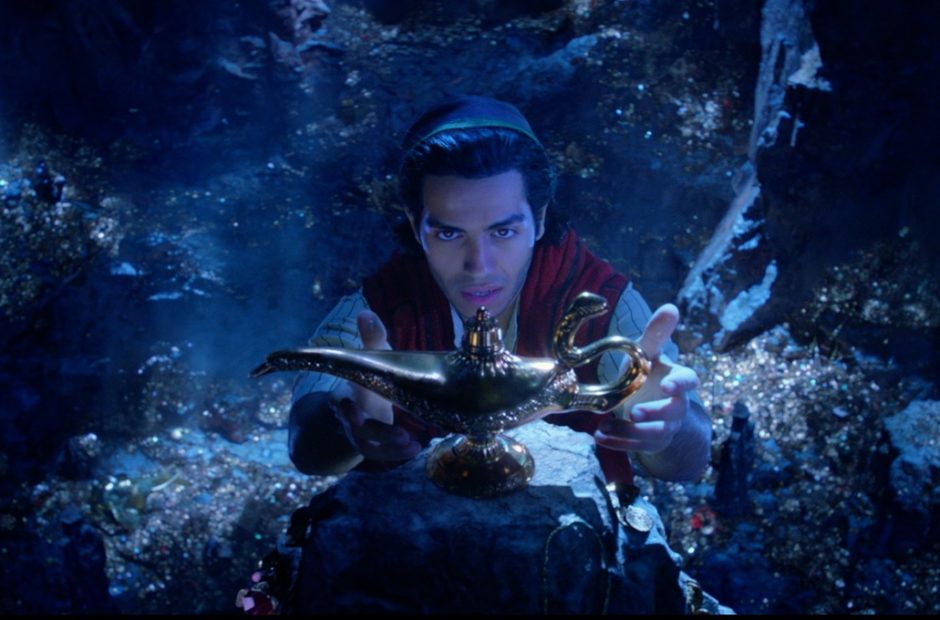 Get set to return to Agrabah, Disney is prepping a sequel to its live-action Aladdin.

Disney is riding high after its live-action remake of Aladdin took in $1.05B at the box office. Now it’s time to discuss the inevitable follow-up.

According to Variety, John Gatins (Flight, Power Rangers) and Andrea Berloff (The Kitchen) have been tapped to write the script. While the animated film did have two direct-to-video sequels, neither of them reportedly will serve as the basis for this film.

At this time it’s unknown who will return for the film. The producers are hopeful Guy Ritchie will return to direct again, but it is not a deal as of yet. As to the stars – Will Smith, Mena Massoud, and Naomi Scott – offers will not be extended to them until a script is finished.

While it seems like a no-brainer to most to move forward with a sequel, Disney has had a rough road with live-action sequels as of late. Both Alice Through the Looking Glass and Maleficent: Mistress of Evil failed to come close to living up to the performances of the original films.

Will an Aladdin sequel break the curse? We’ll just have to wait and see.