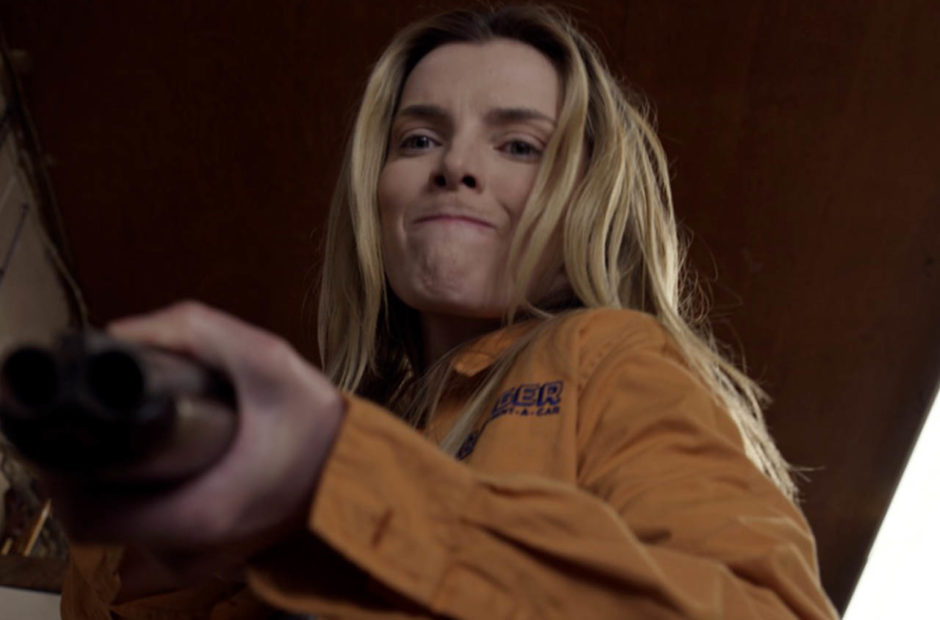 A new The Hunt trailer has arrived, and it’s clear some changes have been made to the marketing plan.

Last summer, the first trailer for The Hunt was released, and to say it didn’t go over well would be an understatement. The film was pulled from its Sept. release window, and it was unclear if it would ever be released.

Here is the original trailer.

Now, a second trailer has arrived, along with a new release date of March 13.

It seems pretty clear the first trailer may have played up certain parts of the story more than it should have. Now it seems this is something about conspiracies? We’re confused as well.

And we have no clue what the pigs are about.

In the shadow of a dark internet conspiracy theory, a group of elites gathers for the very first time at a remote Manor House to hunt ordinary Americans for sport. But the elites’ master plan is about to be derailed because one of The Hunted, Crystal (Betty Gilpin, GLOW), knows The Hunters’ game better than they do. She turns the tables on the killers, picking them off, one by one, as she makes her way toward the mysterious woman (two-time Oscar® winner Hilary Swank) at the center of it all.

Will this new marketing angle work? We’ll just have to wait and see. It reminds me a bit of the way people freaked out back in 1984 over the trailer for Silent Night, Deadly Night and it ended up just being a really bad movie.

The Hunt hits theaters on March 13.