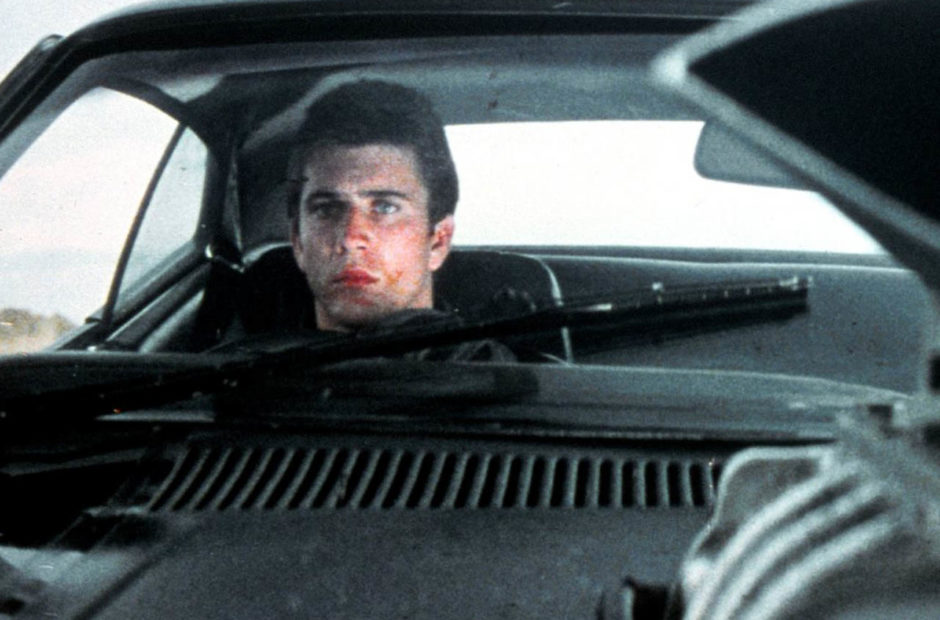 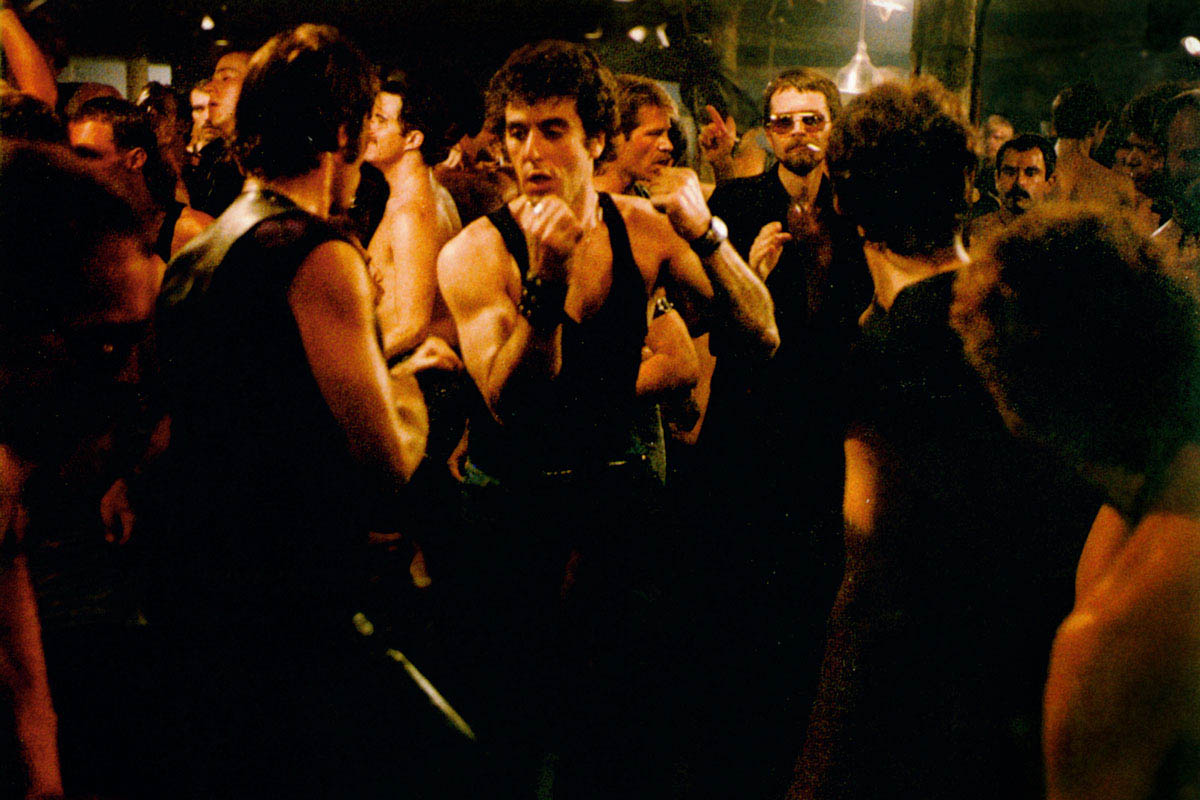 Over the years I’ve gotten pretty good while watching films and saying, “Some huge chunk of this movie has been cut out for some reason.” The first time I remember doing that was with The Professional, and sure enough, that’s why the Leon cut exists.

With Cruising I suspected there were some missing minutes, and then the end made me go, “oh yeah, there’s a bunch missing.” One quick round of research later and I learn that 40 minutes of the film were excised in order to get it down from an X rating to an R. That is sure to change the tone of a film no matter how hard you try to mitigate it.

Cruising is very loosely based on some murders that took place in the early 1970s in New York’s gay clubs. It stars a very young Al Pachino as police officer Steve Burns who goes undercover in the gay clubs because he bears a resemblance to the previous murder victims.

Lets just pull over for a moment and digest that. Burns is an officer. Not a detective. Not a high rank. Just an average officer who happens to look like the victims, so, clearly, he’s cut out to go deep undercover. You know, something that has been known to break the psyche of people trained for it.

From there, Cruising just turns into a soupy mess of a film that tries to focus somewhat on Burns descent into the world of homosexual leather bars until all of a sudden it remembers, “oh yeah, isn’t he chasing someone for murders?” Later in the film, he gets a lead on the killer and turns into a one-man police fore trying to bring him to justice, and he finally does. Then, in about the most “matter of fact” manner I can imagine, there’s a throwaway line about the killer being schizophrenic.

And as the film draws to a close, we come to believe that Burns has now become a murderer as well.

It’s a film that is just trying to be too many things at once and doesn’t do any of them well. It’s a cop drama. It’s an exploration of gay subcultures. It’s an indictment of bizarre police procedures. It’s just… it’s a lot, and not really something anyone needs to see I believe. 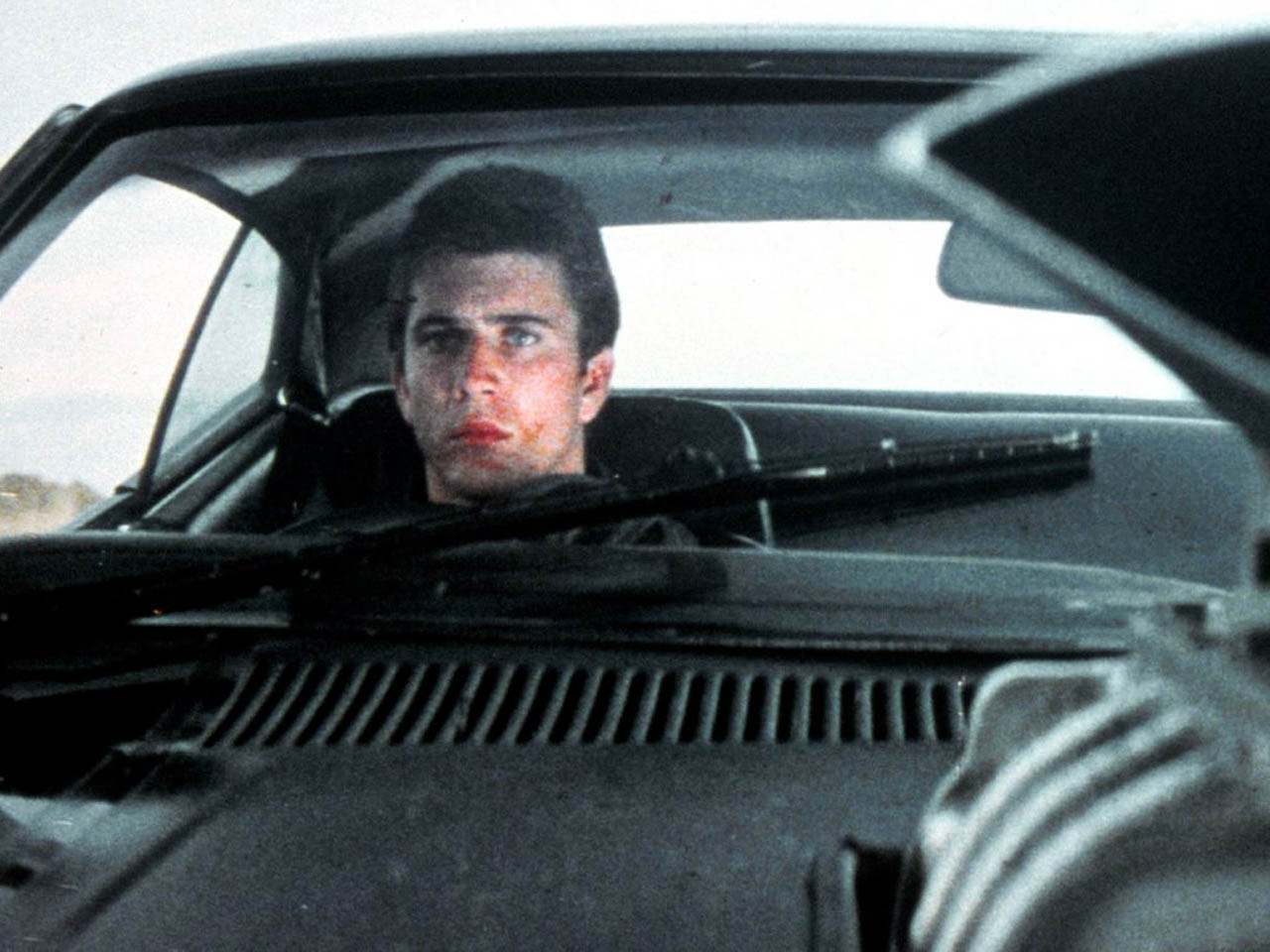 It’s difficult to believe Mad Max was George Miller’s first feature film. From the moment the movie starts he has a clear vision of setting up the world of Max Rockatansky (Mel Gibson). A world ruled by an unhealthy love affair with engines and fury, and where madness rules the roads.

And boy does that man love an unusual name. What would we do without Toecutter, Nightrider, and… Fifi.

Mad Max is set in the near future where gangs are gaining more and more control, and gasoline is becoming scarce (sometimes… maybe…). Max is the top pursuit driver in the Main Force Patrol (MFP), but he is becoming disillusioned with the force and want to retire. After taking out the Nightrider, an escaped convict, Toecutter is planning to find whoever killed his friend and enact revenge.

And, yes, Toecutter was played by Hugh Keays-Byrne who would return in a different role in Mad Max: Fury Road as Immortan Joe.

It’s a simple story set in a very rich world of insanity and cruelty. It’s kind of amazing that is spawned three sequels, video games, and more, but when you make a film for $200,000 Australian and it makes $100 million globally, and it earns a World Record for the most profitable film ever, things will happen.

The film is brutal, but never to a level of being unwatchable. Miller appears, at least at this stage in his career, to be from the school of implying what happens as opposed to being over the top.

Mad Max is an important movie in the pantheon of sci-fi films, Australian new wave cinema, and action stories. It is essential viewing in any film lovers life.

1980 Movie Reviews will return on March 7 with Coal Miner’s Daughter!