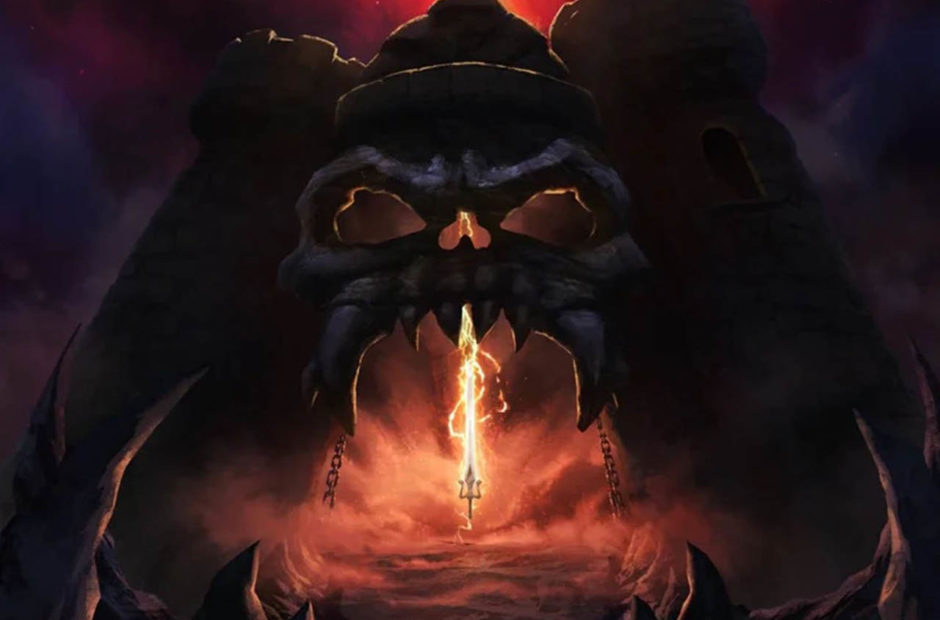 Netflix has revealed the voice cast for Kevin Smith’s Masters of the Universe: Revelation series, and it’s filled with some big names.

Smith is continuing the story from the original Filmation Masters of the Universe animated series.

Considering the voice skills Mark Hamill lent to the Joker on Batman: The Animated Series, we can’t wait to see his take on Skeletor. We are a bit surprised Kevin Conroy is just down at Mer-Man, but we’ll take it.

This looks as though this will be one great sounding series.

A radical return to Eternia, Revelation is a direct sequel series to the classic era of Masters of the Universe. Featuring fan favorites He-Man, Orko, Cringer, and Man-At-Arms, the story pits our heroic warriors and guardians of Castle Grayskull against Skeletor, Evil-Lyn, Beast Man and the vile legions of Snake Mountain!

But after a ferocious final battle forever fractures Eternia, it’s up to Teela to solve the mystery of the missing Sword of Power in a race against time to prevent the end of the Universe! Her journey will uncover the secrets of Grayskull at last. This is the epic He-Man and the Master of the Universe saga fans have waited 35 years to see!

Masters Of The Universe: Revelation is being billed as a limited series, but no word as of yet as to how long it will be, or when it will launch.