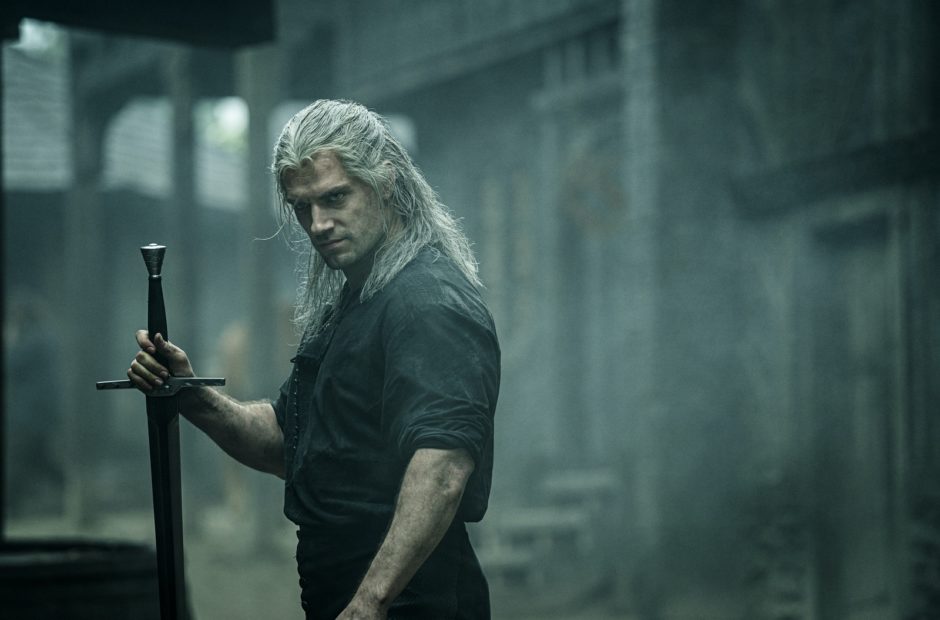 Netflix is going all-in on The Witcher franchise, and that includes an early season 3 renewal.

During its inaugural TUDUM event on Saturday, Netflix announced that The Witcher has been picked up for a third season. Season 2 is not set to debut on the service until Dec. 17, 2021.

Netflix also took the chance to announce a second anime feature film – The Witcher: Nightmare of the Wolf – and an unnamed kids and families series that is in development. And all of this is on top of the new prequel series, The Witcher: Blood Origin that is currently filming. Seeing as there are only six novels and 15 short stories, there are definitely a lot of holes in the narrative that can be filled in by the series.

It would seem that Netflix has finally found the massive IP it has been hunting for and it will keep fresh Witcher material streaming to fans for some time to come.