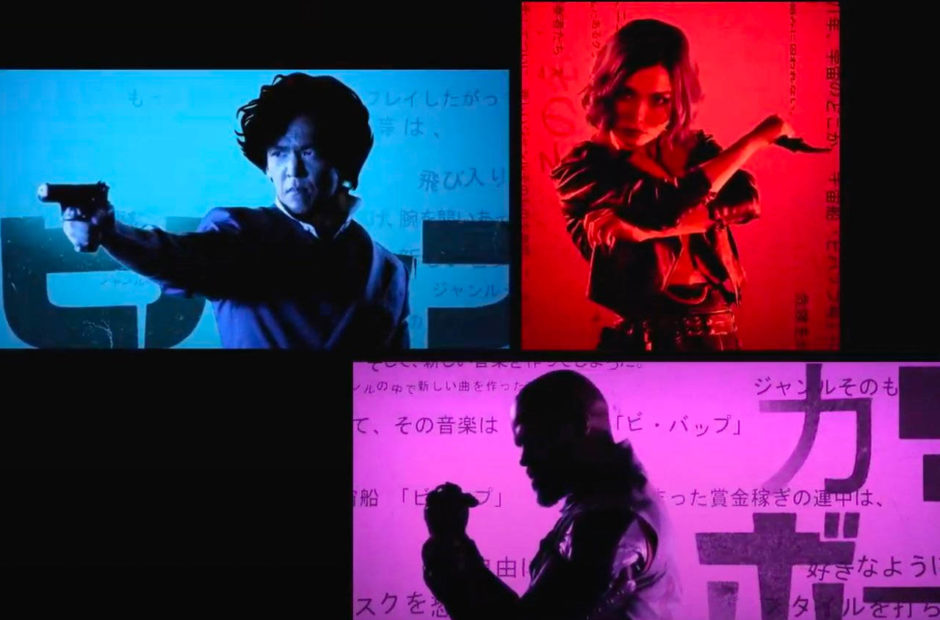 Netflix released its first Cowboy Bebop trailer to gives us a taste of the series.

During its inaugural TUDUM event on Saturday, Netflix released the opening credits for Cowboy Bebop as a form of a trailer for the series. Fans of the anime are sure to feel some definite nostalgia while watching it.

While it doesn’t match the original anime opening frame for frame, it definitely captures the tone of the original. If this is what we can assume will happen with the series itself, we’re definitely hyped for it.

Cowboy Bebop will debut on Netflix on Nov. 19.