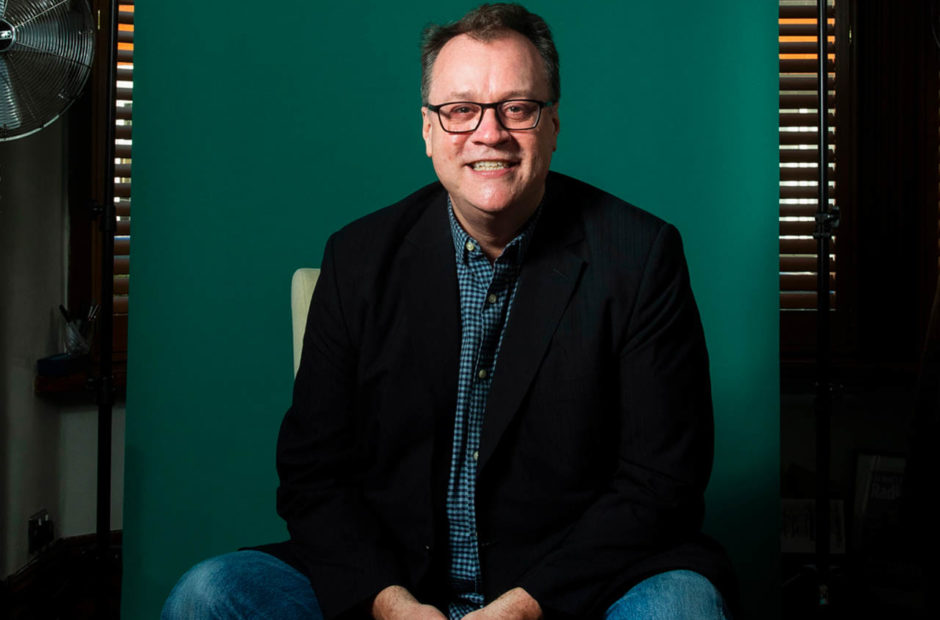 Russell T. Davies is returning to Doctor Who for its 60th anniversary in 2023 and beyond.

The BBC announced on Friday that Davies is returning to the role of showrunner on Doctor Who in 2023. He will carry the series through its 60th anniversary and beyond. He will also be responsible for picking the Fourteenth Doctor.

Davies was the person behind the revival of the series in 2005 and stuck with the series through 2009. During his tenure, he also launched two spinoff series: Torchwood and The Sarah Jane Adventures. He was also responsible for creating monsters such as the Weeping Angels and bringing in the character of River Song.

Since departing the series, Davies and his Bad Wolf production company has been responsible for TV projects such as A Very English Scandal and It’s a Sin.

“I’m beyond excited to be back on my favourite show,” Davies said in a statement. “But we’re time-travelling too fast, there’s a whole series of Jodie Whittaker’s brilliant Doctor for me to enjoy, with my friend and hero Chris Chibnall at the helm – I’m still a viewer for now.”

Chris Chibnall, the current producer, said, “It’s monumentally exciting and fitting that Doctor Who’s 60th anniversary will see one of Britain’s screenwriting diamonds return home. Russell built the baton that is about to be handed back to him – Doctor Who, the BBC, the screen industry in Wales, and let’s be honest everyone in the whole world, have so many reasons to be Very Excited Indeed about what lies ahead.” Piers Wenger, BBC Director of Drama says “As the 13th Doctor prepares to embark on new and extraordinary adventures, the winds of change are blowing… bringing with them news to delight Doctor Who fans across the globe. We are thrilled that Russell is returning to Doctor Who to build on the huge achievements of Chris and Jodie. Thank you to the two of them and the team in Cardiff for all they continue to do for the show and hello Russell, it’s wonderful to have you back.”

Chibnall and Jodie Whittaker – the Thirteenth Doctor – had previously announced that 2022 would be their last year with the series.