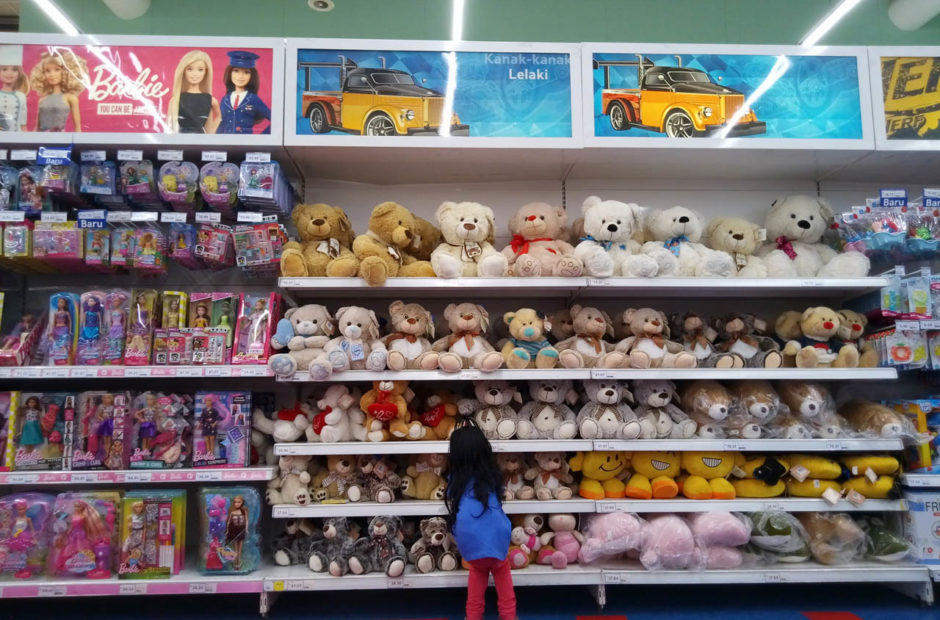 If you’re in the market to purchase any toys this holiday season, then you may want to begin crossing people off your list now instead of later.

With the holiday shopping season rapidly approaching, toy companies are finding it harder and harder to keep store shelves stocked. According to a new report from Reuters, manufacturers are having to get creative in hopes of keeping toy shelves stocked during the all-important holiday rush.

Since the beginning of the pandemic, toy sales have surged and have actually hit an all-time high. This increase in demand has coupled up with a major snarl in global shipping that is impacting nearly every industry. “There is more demand than we can supply,” said Isaac Larian, CEO of California-based MGA, the company behind the popular L.O.L. Surprise toy line.

With the freight situation becoming a major issue as well, some toy companies have turned to charter flights, but that won’t do much to alleviate the issue. In addition to not being able to carry as much freight as a ship, demand is so high that the average cost of a charter has jumped from $500K to between $1.2M and $1.5M. Neel Jones Shah, global head of air freight at Flexport, told Reuters, “There’s no capacity left, it almost would take a miracle for you to find a charter between now and the end of November, early December.”

Even sea shipping is becoming a problem. Nora O’Leary, Manhattan Toys CEO, said, “We’re a small company so even we get lucky on a vessel, they bump us – we’re trying to accommodate for that by paying anywhere from five to 10 times as much for a container.”

For now, most analysts consider toy shelves well stocked, but the predictions are that could change at any moment as the winter holidays rapidly approach. Even Funko – the brand behind the popular Pop! line – is predicting it will run out of product. Currently the company is predicting supplies will be drying up by mid-November.

The moral of the story, for now, is if you see it on a shelf, you had best pick it up now.