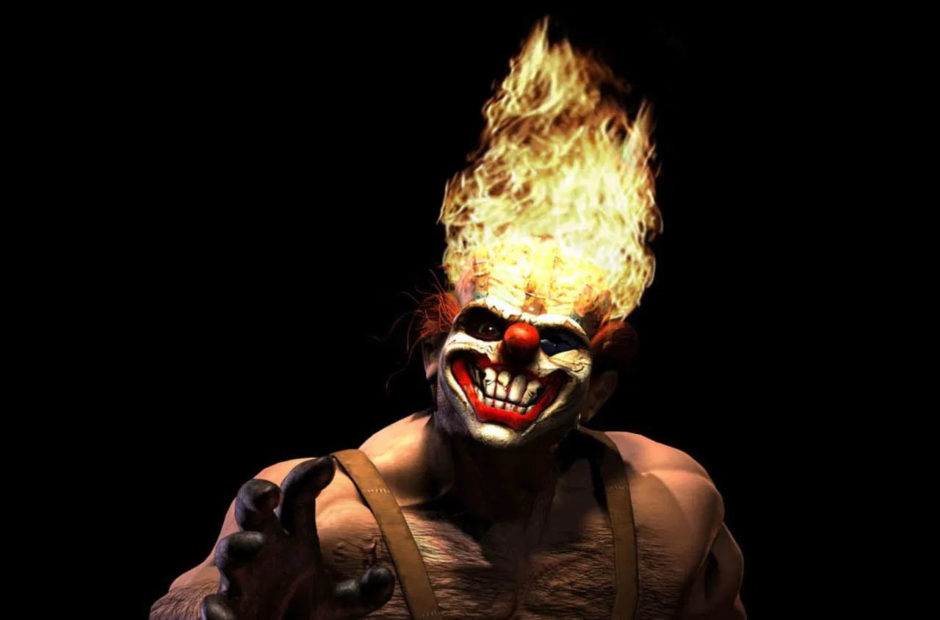 It’s time to enter the craziest car tournament ever as Twisted Metal is heading to your television screens.

Sony Pictures Television is moving forward with a TV project based on the popular Twisted Metal video game franchise. The series will see Mackie playing a milkman that has lost his memory and entered the Twisted Metal contest to at least have a community.

“We’re thrilled to have Anthony Mackie on board. His ability to blend comedy, action and drama is perfect for the Twisted world we’re creating,” Asad Qizilbash, head of PlayStation Productions, told Deadline.

“We’ve been big fans of Anthony’s phenomenal body of work over the years and knew he was the only actor who could play a character as complex, funny and compelling as John Doe.  Fortunately for us, he agreed,” said Glenn Adilman, EVP Comedy Development at Sony TV.

Michael Jonathan Smith (Cobra Kai) has been tapped to write the series. Will Arnett and Marc Forman, through their production company Electric Avenue, will executive produce along with Peter Principato/Artists First.

The series is being envisioned as a half-hour live-action series, but it doesn’t currently have a network or streaming service attached as of yet. Production is only beginning, so expect it to be some time before there are updates.