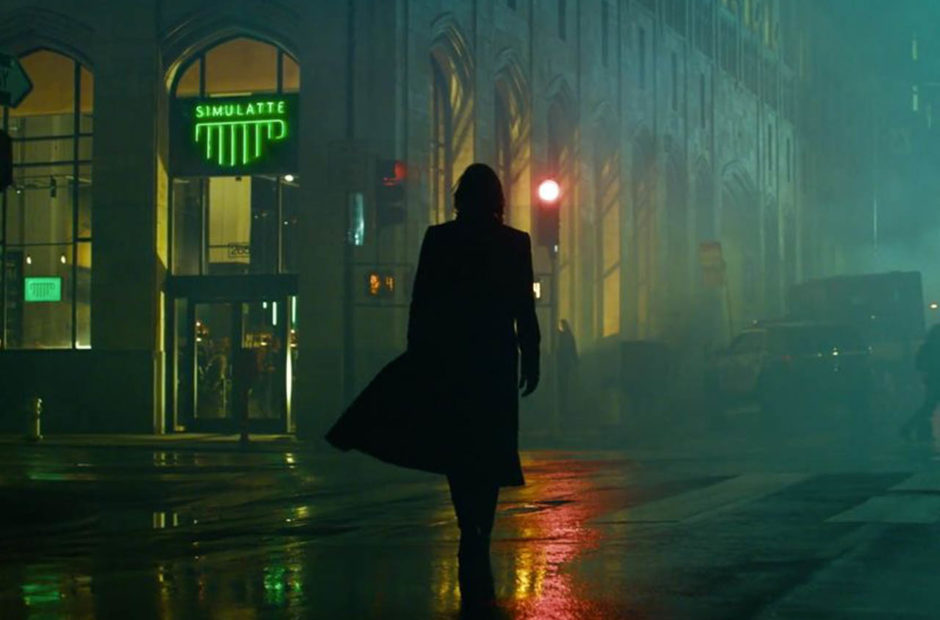 The first Matrix Resurrections trailer has arrived, and it seems that it’s time to head back to the beginning.

It has been 18 years since The Matrix Revolutions and now Neo (Keanu Reeves) is back, but it seems that some things have changed for the Chosen One. Namely, he can’t remember he’s in the Matrix. And he also doesn’t remember Trinity (Carrie-Anne Moss).

The new film is directed by Lana Wachowski who also co-wrote it with David Mitchell and Aleksandar Hemon.

From visionary filmmaker Lana Wachowski comes “The Matrix Resurrections,” the long-awaited fourth film in the groundbreaking franchise that redefined a genre. The new film reunites original stars Keanu Reeves and Carrie-Anne Moss in the iconic roles they made famous, Neo and Trinity.

Matrix Resurrections will hit theaters and HBO Max on Dec. 22.