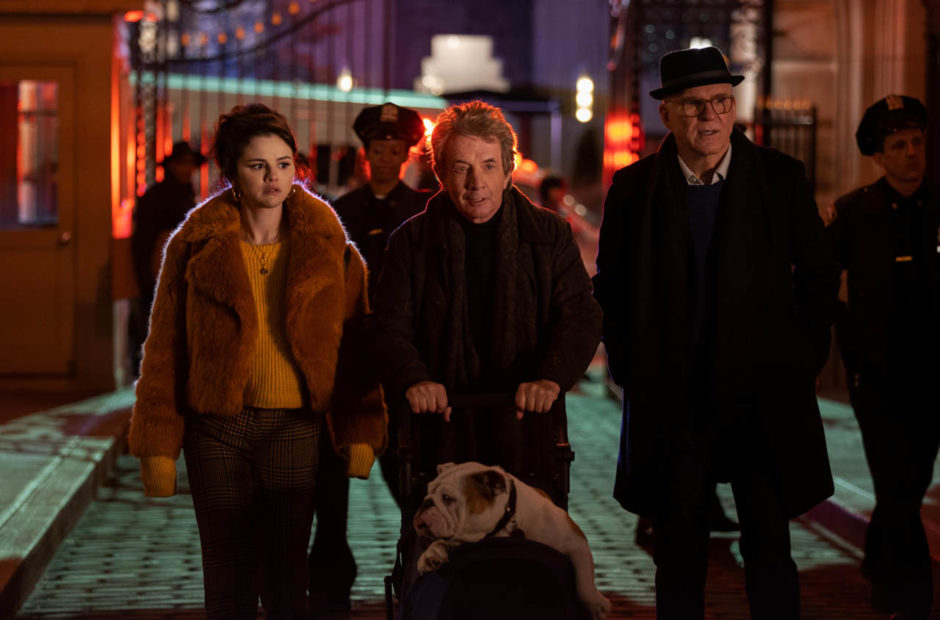 What if you were a true-crime podcast aficionado, and a murder dropped in your lap? Would you start your own podcast about it?

At its very core, that is the premise of Only Murders in the Building premiering on Hulu on Aug. 31, 2021. The series follows three people living in a New York City apartment building when a murder occurs, and they decide to launch a podcast about it despite barely knowing one another. But, as with many murder mystery stories, all three of them seem to have a few skeletons in their closets.

The series stars Steve Martin as a washed-up actor, Martin Short as a Broadway producer with a questionable track record, and Selena Gomez as a young woman with some dark history she needs to deal with. While Martin and Short have deep comedy backgrounds and a long-term friendship, never once does Gomez feel like the odd one out except for when the script actually calls for it.

The series follows on from a murder occurring in the first episode and the trail the three of them follow as they try to solve it for their shambolic podcast. And as they learn more about the murder, the more we learn about the three of them and how they ended up in these positions in life.

With Martin and Short being featured in the forefront you would expect this series to be an endless stream of laughs – which there are plenty – but it know how to slow down and let you get the hit of a dramatic moment as well. Add in a few sprinkles of surreal moments, and the series is anything but predictable in where it is taking you.

The series takes some time to get its feet under it and feet up to full speed, but once it does it’s well worth the ride. But where it leaves us at the end of season 1, we’re definitely hopefully another set of episodes is not too far off.

Disclaimer: Hulu provided The Nerdy with all eight episodes of season 1 for the purposes of this review. We watched them to completion before beginning this review.