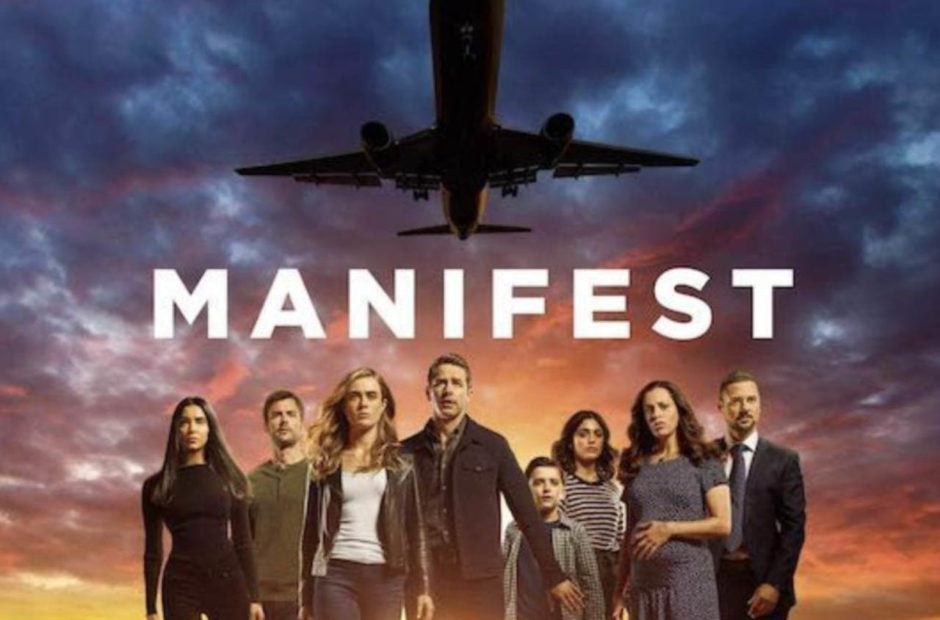 After a massive fan campaign, Manifest is returning for a super-sized fourth and final season of 20 episodes on Netflix.

Manifest was canceled by NBC 10 weeks ago leaving fans anxious for a conclusion. Due to the success of the series on Netflix, the streaming company considered picking it up for a season, but finally decided to pass. NBC reportedly then considered bringing it back, and that fell through. Then there were rumors that Netflix and NBC discussed teaming up. Now it appears that the final fate was down to just Netflix bringing it back.

“What started years ago as a flight of fancy deep in my imagination has evolved into the jet engine journey of a lifetime,” showrunner Jeff Rake said in a statement. “Never in my wildest dreams could I have envisioned the worldwide outpouring of love and support for this story, its characters, and the team who work so hard to bring it all to life. That we will be able to reward the fans with the ending they deserve moves me to no end. On behalf of the cast, the crew, the writers, directors, and producers, thank you to Netflix, to Warner Bros., and of course to the fans. You did this.”

“Since its premiere on Netflix in June, Manifest has proven very popular with our members,” Bela Bajaria, Netflix Head of Global TV, noted. “Jeff Rake and his team have crafted a beguiling mystery that has viewers around the world on the edge of their seats and believing again in second chances, and we’re thrilled that they will bring fans some closure with this final, super-sized season.”

Netflix’s deal with Warner Bros. for the series includes global rights to the first three seasons and we’ll see them debuting globally in the coming months.

No word as of yet as to when Manifest season 4 will debut on Netflix.