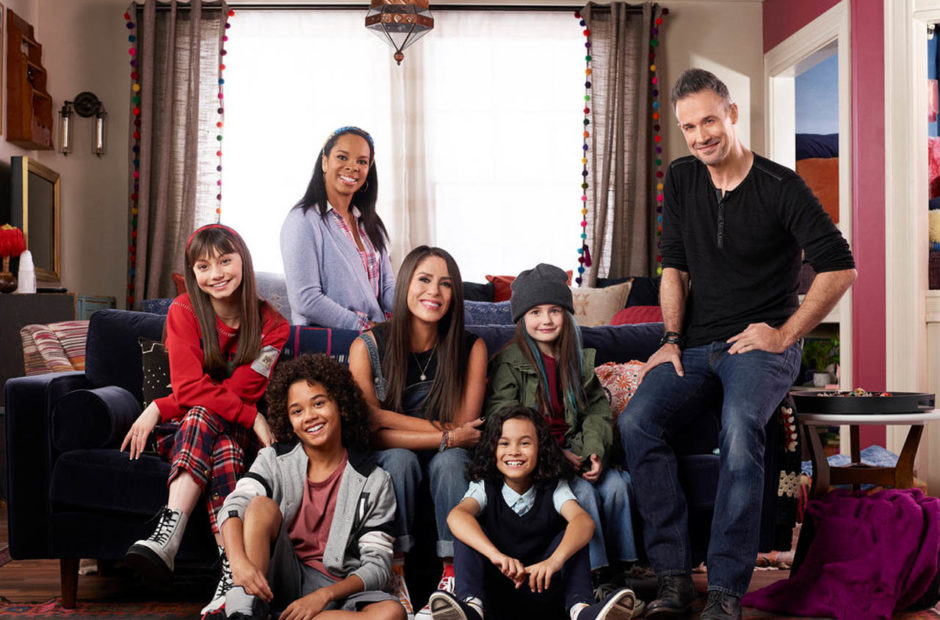 Punky Brewster is going back into retirement as Peacock has ended the revival series after one season.

Peacock has decided to pass on the second season of Punky Brewster, its first original half-hour sitcom. Soleil Moon Frye and the show’s exec producers all wanted to return for additional seasons.

“Punky Brewster was a beloved series that tackled meaningful storylines with so much heart,” said Lisa Katz, president, scripted, NBCUniversal Television and Streaming. “It was a bright light for so many viewers and we are forever grateful to Universal Studio Group, the producers, the cast and crew and especially to Soleil Moon Frye for reigniting the Punky Power within everyone.”

The revival series began development work in June 2019, and was ordered to series in Jan. 2020. All 10 episodes of season 1 debuted on Peacock on Feb. 25 to lackluster reviews.

Peacock’s other notable revival, Saved By the Bell received a second season renewal. Other revivals and spinoffs in the works include MacGruber, Battlestar Galactica, Field of Dreams, and Ted. Also in the works is Bel-Air, a gritty reboot of The Fresh Prince of Bel-Air.

With a war chest of past NBC and Universal television shows at its disposal, we imagine we aren’t close to seeing the end of revivals at Peacock.