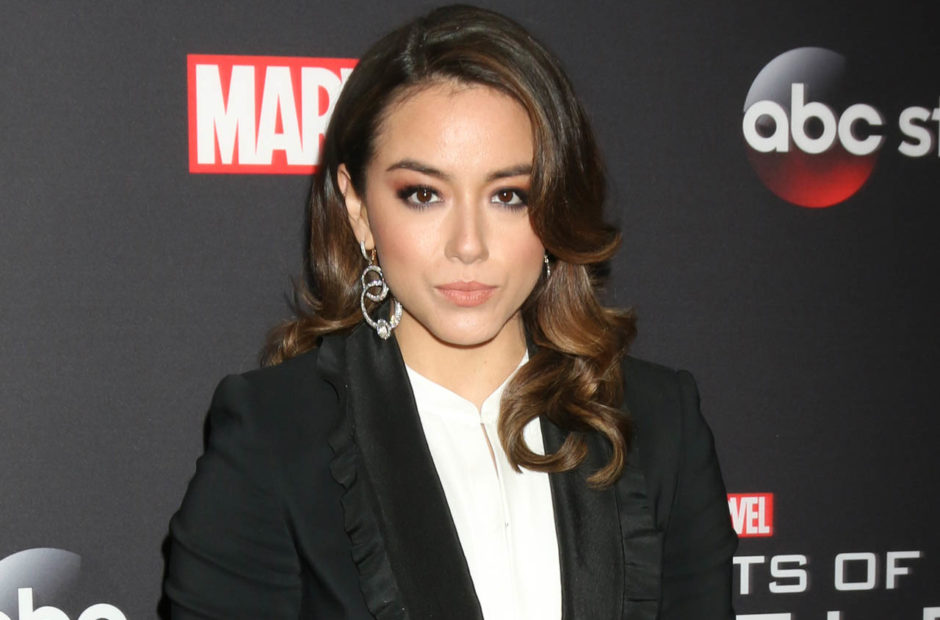 It seems that the Powerpuff Girls are going to have to find a new sister as Chloe Bennet has reportedly exited the series.

According to a new report from Variety, Bennet (Agents of S.H.I.E.L.D.) has had to exit the live-action Powerpuff series due to scheduling issues. The actor was set to star as Blossom, the leader of the famous crime-fighting trio of sisters.

The conflict arose after the first pilot was declared “a miss” by CW chairman and CEO Mark Pedowitz. The network looked to extend Bennet’s option while the script was being reworked, but she finally had to move on to another project.

The hunt for a new Blossom is expected to take place in the Fall.

Still attached to the project are Dove Cameron as Bubbles, Yana Perrault as Buttercup, Donald Faison as Professor Drake Utonium, Nicholas Podany as Joseph “Jojo” Mondel Jr., and Robyn Lively as Sara Bellum. Talks are ongoing for all of them to return for the second pilot.