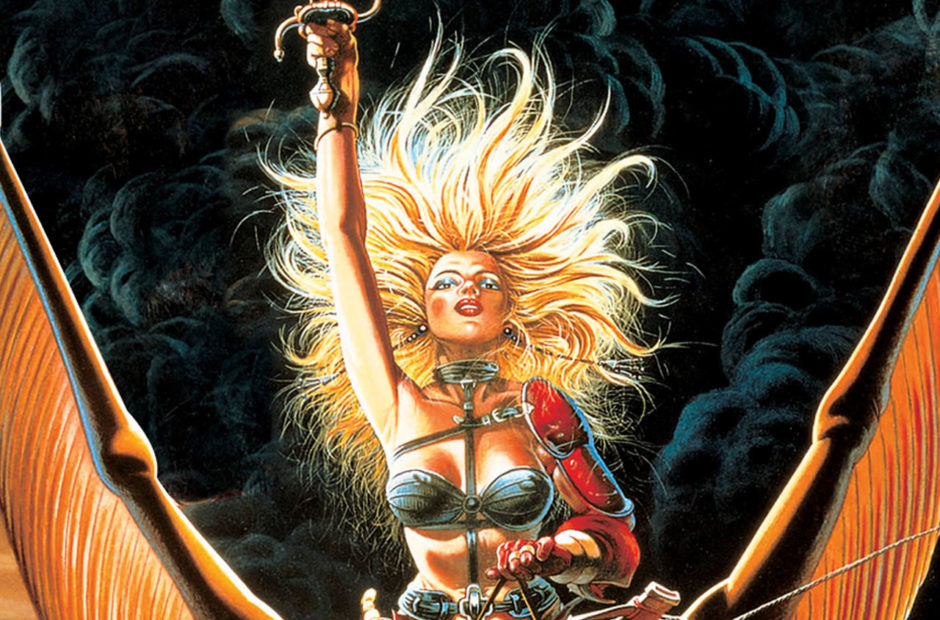 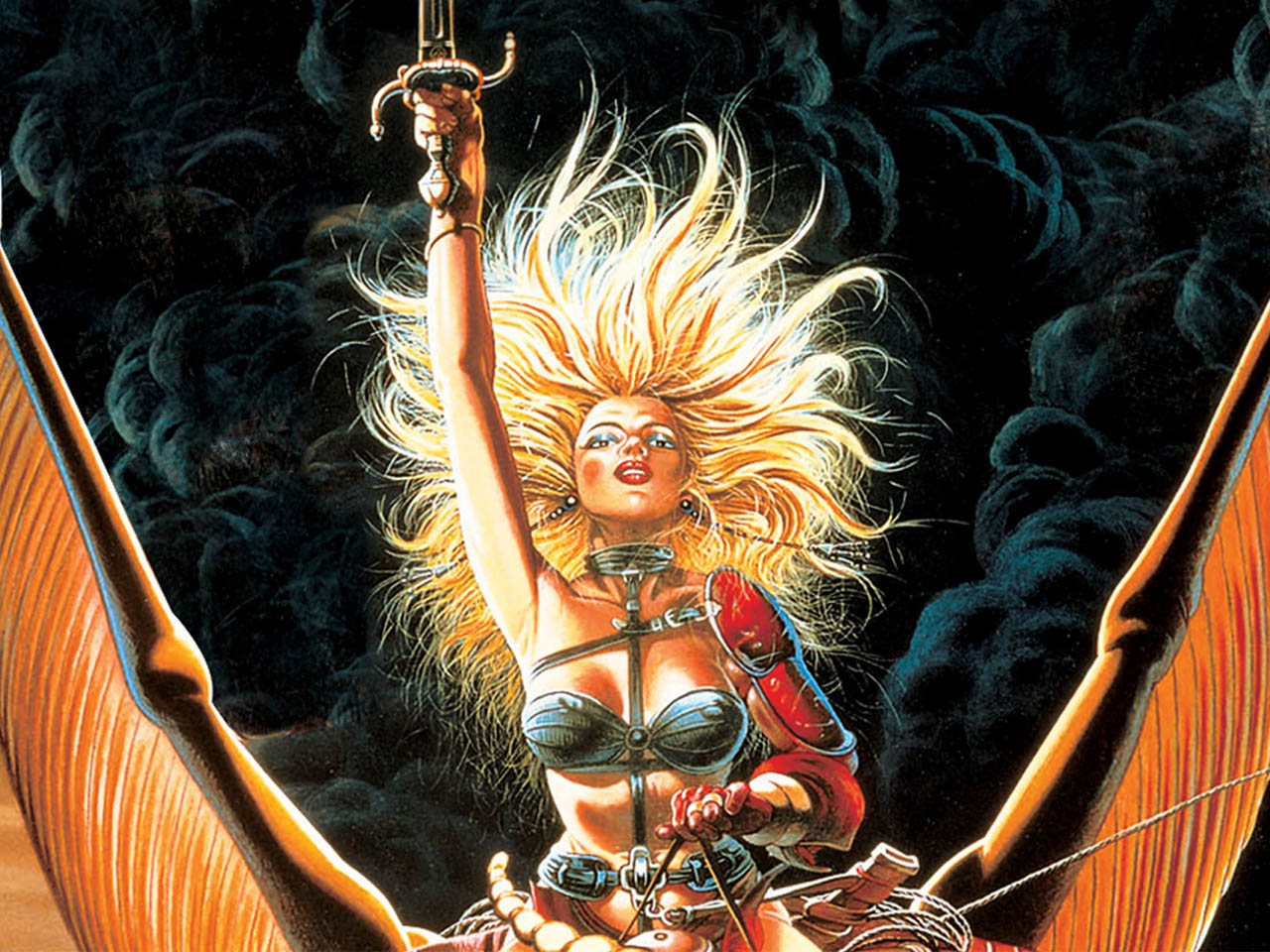 Heavy Metal, to sum it up succinctly, is awesome. That really is the entire review.

Based on the famed science fiction magazine of the same name, the stories are mostly adaptations of existing stories. The Loc-Nar was added as a framing device to string them together, and it worked perectly.

As animated films go, it is just perfection and such a high mark for adult animation. And if you have never seen it, it is indeed very much an adult film with multiple nudity moments and two sex scenes. It is clearly not a film for everyone, but if you think you can put up with the adult nature, then Heavy Metal is most definitely a must watch.

I honestly have no idea how many times I’ve watched this movie over the years, and I still enjoy it just as much.

The 1981 movie reviews will return on August 14 with Deadly Blessing and They All Laughed!