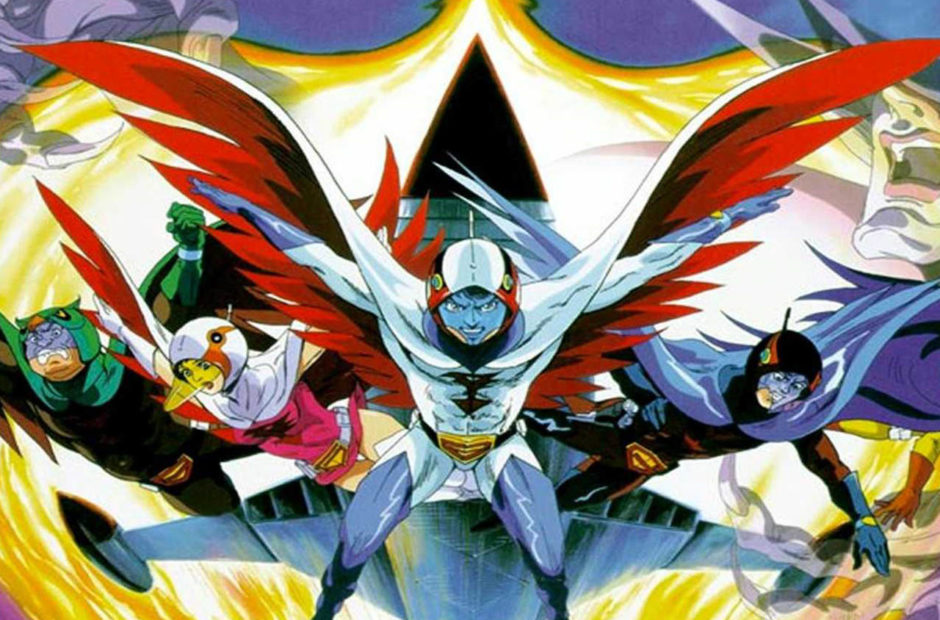 The Russo Brothers have reportedly secured a writer for their long-developing Battle of the Planets movie.

Almost two years ago exactly, the Russo Brothers announced they had secured the rights to make a Battle of the Planets movie, but ever since then, the production has gone quiet. Now it seems that the project isn’t dead, but is instead moving forward in a big way.

Daniel Casey (F9: The Fast Saga, Kin) has been tapped to work with Joe and Anthony Russo on the script for the inaugural film of a multi-media IP launch. The trio are working with original creators Tatsunoko to see just how far they can take the brand.

The idea will reportedly cover not only the film, but have it also serve as a launch for the property across multiple forms of media.

Battle of the Planets was a U.S. adaptation of Japanese series Science Ninja Team Gatchaman. As it kicked off in 1978 – to capitalize on the success of Star Wars – a lot of compromises were made. An entirely new character named 7-Zark-7 was also added to pad episodes, much to everyone’s dismay.

Hopefully, we might be able to forgo his inclusion.

Airing in syndication from 1978 to 1980, this was a staple for children at the time. The idea of a live-action adaptation, by a pair of directors so versed in spectacle, will be an exciting time.