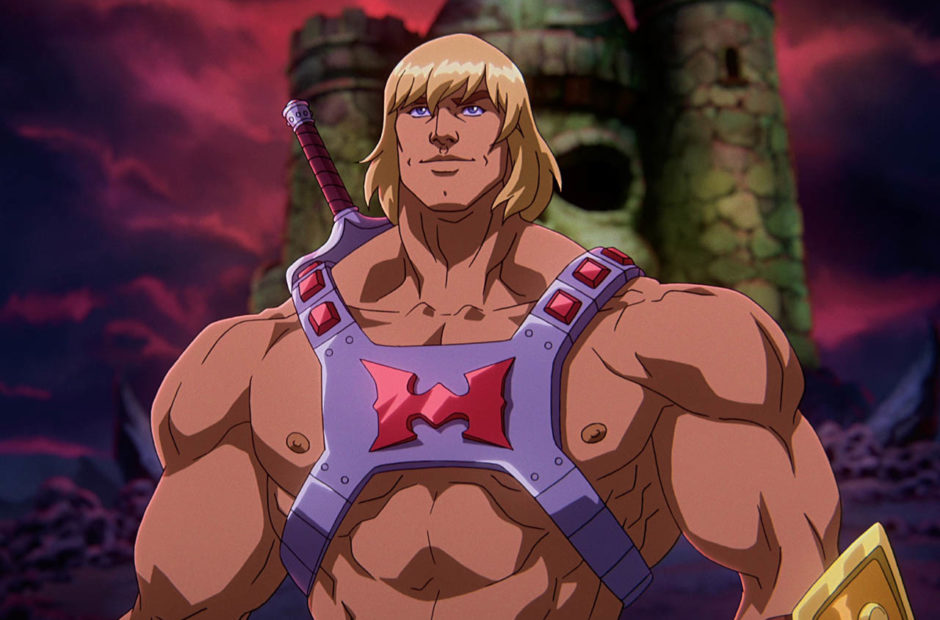 Masters of the Universe: Revelation has finally arrived, and try as it might, it just can’t live up to its toy commercial roots.

No one will ever try to claim that the original 1980s Masters of the Universe cartoon was any form of a watershed moment in storytelling or animation. It was a glorified half-hour advertisement for a toy line and nothing more. But it still had some heart, and the characters were endearing. Yes, even Orko. And the theme song? Iconic.

Well, strip away all of that and you have Masters of the Universe: Revelation.

Masters of the Universe: Revelation starts beating you over the head with the nostalgia club from the word go with just about every c and d-tier character making an appearance at some point. Even Wun-Dar gets a background cameo. But a cavalcade of cameos can’t make up for a serialized story that feels completely lifeless. While we don’t want to spoil anything – and won’t – it feels too much like a fetch-quest scenario from a video game that concludes with a setup to send you on yet another fetch-quest.

The series tries to pick up where the original series left off and just ends up giving us a hollow shell of its nostalgic glory. While there are attempts at some of the cheesy humor of the original, it just comes off as forced as you can tell it’s there simply for you to point at the screen and laugh at the memories of similar moments. 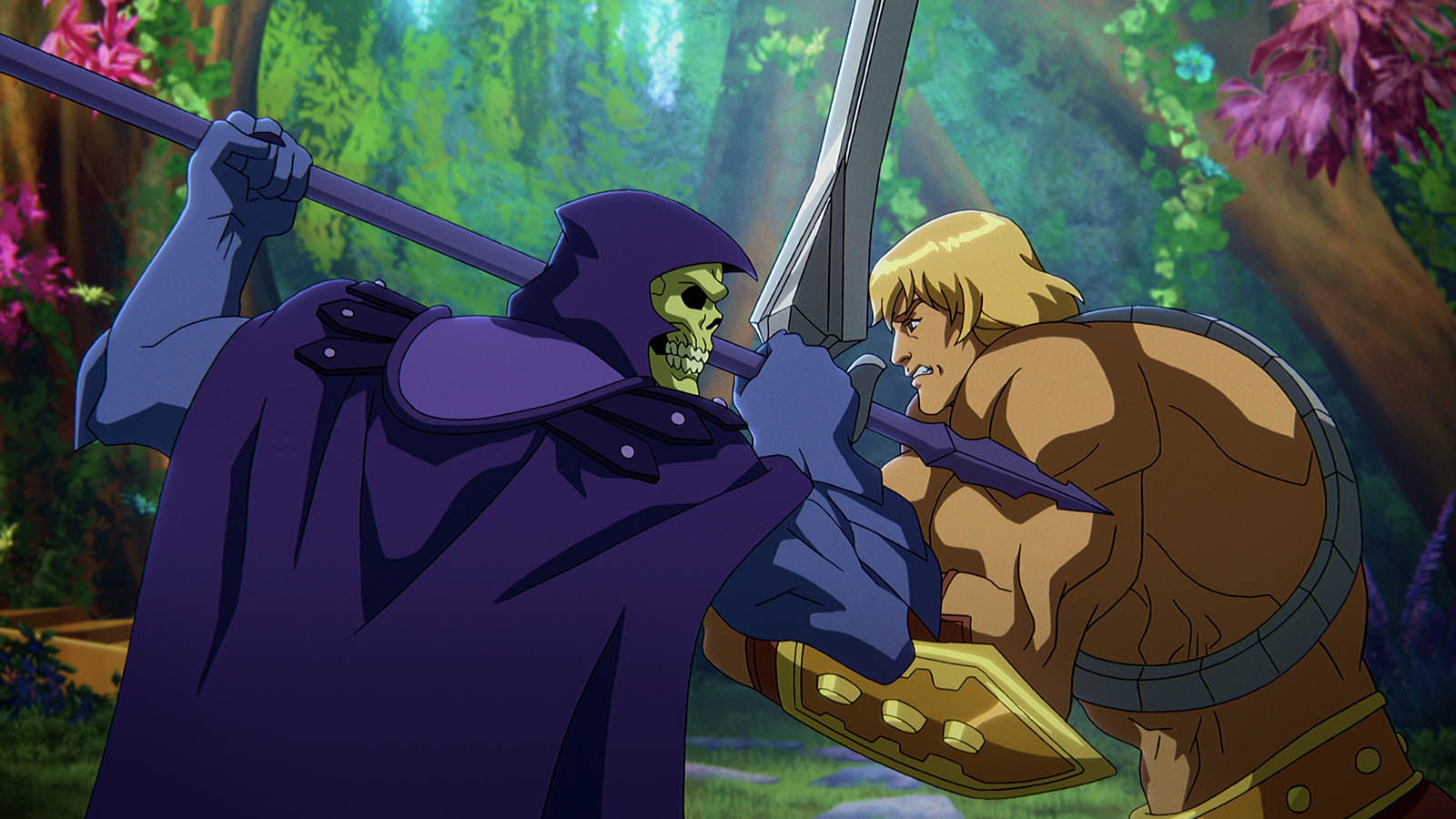 And then there are moments where the series can’t even come close to firing up the nostalgia because of issues beyond Netflix’s control. It has been stated that there were certain aspects of the Filmation series that couldn’t be used due to rights issues. One of those is the original theme song. Instead, we’re left with a very generic title tune that I couldn’t begin to remember if I tried at the moment.

This isn’t to say things are all bad in the five episodes we were provided for this review. Evil Lynn (Lena Headey) and Orko (Griffin Newman) in particular enjoy some true character development. But for every moment of, “Hey, that’s a neat idea,” there’s Tri-Klops (Henry Rollins)  having possibly the strangest character development you can imagine as he becomes the leader of a cult of technology.

For everything Masters of the Universe: Revelation gets right, there are three things that just feel off to some degree. While no one wanted an exact copy of the original series, something at least in the same vein would have worked. Instead of a true continuation of the beloved series, this feels like a reimagined reboot done through the lens of a funhouse mirror.

Netflix provided us with the first five episodes of Masters of the Universe: Revelation for the purposes of this review. We watched all five to completion before beginning this review.