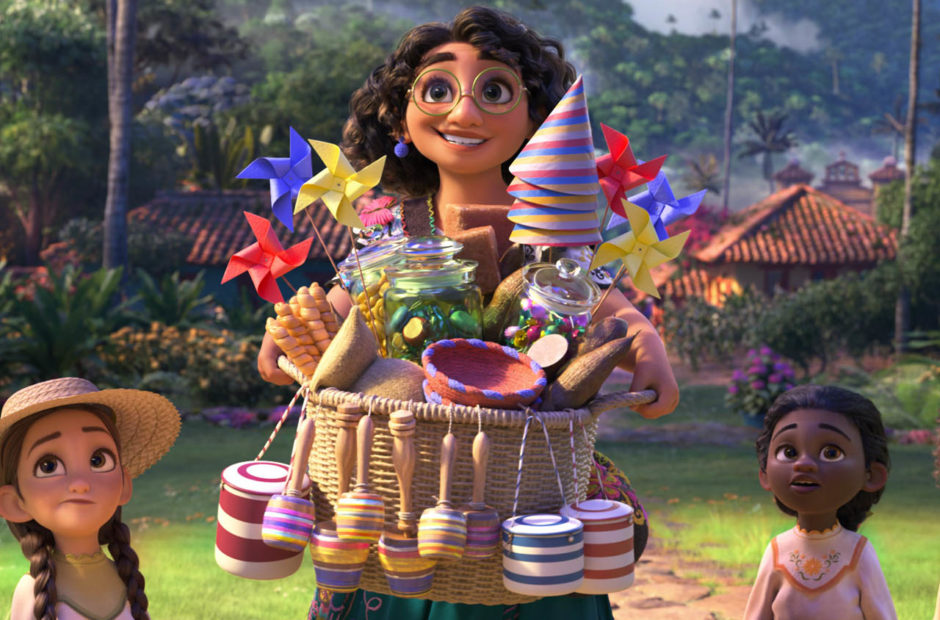 The first Encanto trailer has arrived giving us a look at Walt Disney Animation’s latest film.

What is life like when you’re the only “normal” person in a family filled with magical beings? That’s what Mirabel is about to find out.

Not much has been announced about this film as of yet. It wasn’t even known who was in the cast until the trailer came out in turn revealing that Stephanie Beatriz (Brooklyn Nine-Nine) has been cast as Mirabel. Hopefully, we’ll learn a lot more in the coming months.

Walt Disney Animation Studios’ “Encanto,” is the tale of an extraordinary family, the Madrigals, who live hidden in the mountains of Colombia in a magical house, in a vibrant town, in a wondrous, charmed place called an Encanto. The all-new original film features the voice of Stephanie Beatriz as Mirabel, an ordinary 15-year-old who’s struggling to find her place in her family. “Mirabel is a really funny, loving character who also deeply yearns for something more,” says Beatriz. “She’s also not afraid to stand up for what she knows is right—something I love and relate to very much.