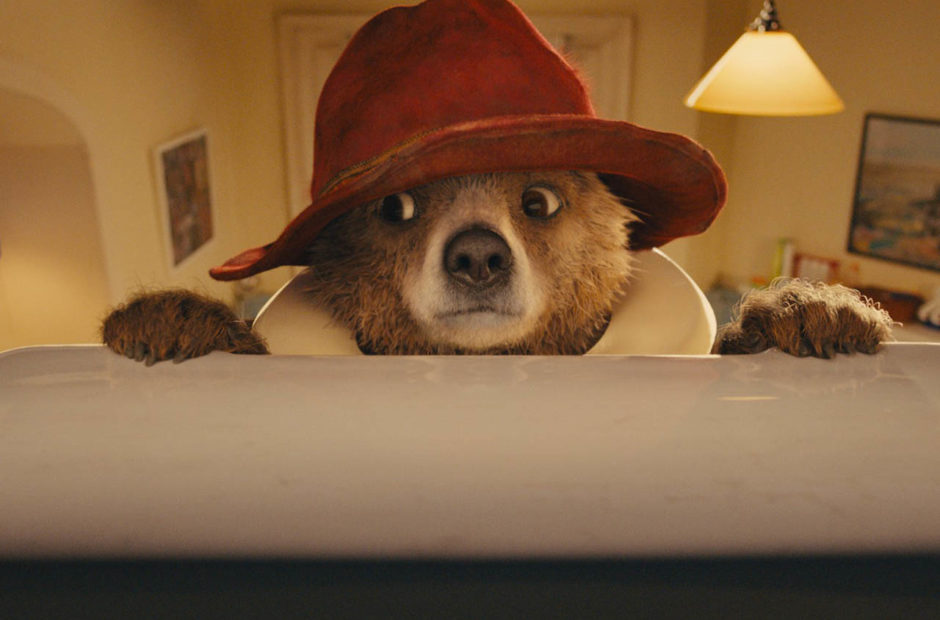 StudioCanal has set up shop at the Cannes film festival, and it had quite a few announcements to make including a third Paddington the Bear film.

StudioCanal is celebrating 30 years of Cannes participation by announcing multiple films. The biggest announcement was Paddington 3 and that it will be beginning production in the second quarter of 2022. Paul King will not be returning to direct, but will serve as an executive producer. He also is working on the story with his previous partners Simon Farnaby and Mark Burton. Burton, Jon Foster, and James Lamont will be writing the script.

“Our beloved bear is truly part of the family,” said StudioCanal CEO Anna Marsh. She also confirmed the third season of Nickelodeon’s Adventures of Paddington is in the works.

A few sequels are also on the slate with Gunpowder Milkshake and Cold Pursuit sequels are in the works.

Already announced, but expanded upon, was Attack the Block 2. “It’s been a decade since Attack The Block was released and so much has changed since then,” actor and producer John Boyega said in a statement. “I’m excited to see this heightened story return to the streets of London. Moses has remained one of my favorite characters to play and bringing him back is a huge honor.”

Cannes has just kicked off, and there are sure to be many more announcements throughout this week.