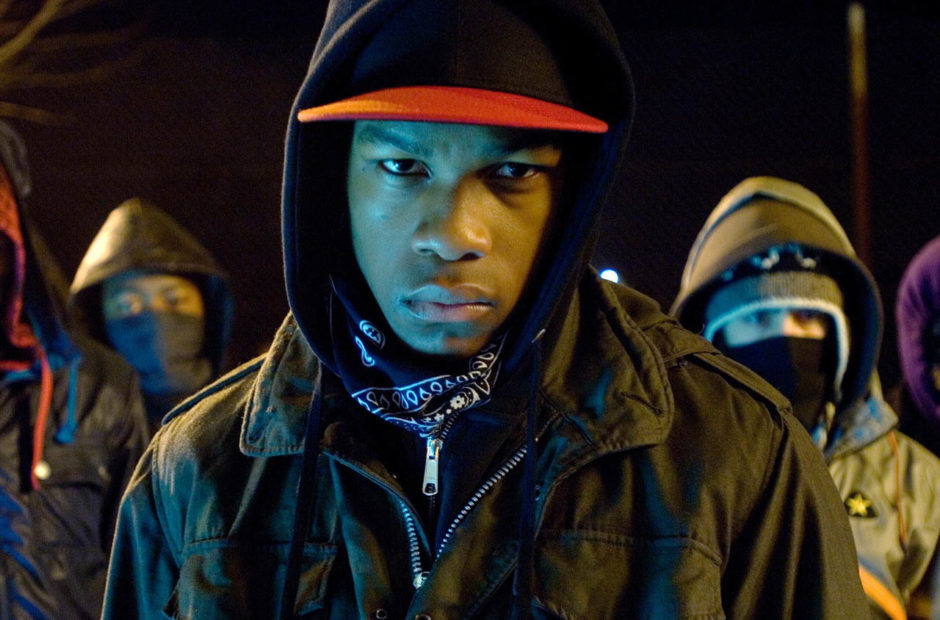 After 10 years, it’s official that Attack the Block is finally getting a sequel, and John Boyega will indeed return to the role of Moses.

It was announced on Monday that Attack the Block 2 is finally happening and that Boyega will reteam with director Joe Cornish. Cornish is currently writing the script for the sequel and will return to direct. He will also serve as an executive producer alongside Boyega.

The original film followed Boyega’s Moses as he rallied his friends on a London estate to fight off an invasion of extraterrestrial animals that were attempting to invade. A mixture of action, humor, and sci-fi launched Boyega into public view and would eventually lead to him being one of the headliners of the final three Star Wars Skywalker films.

“It’s been a decade since Attack The Block was released and so much has changed since then,” Boyega said. “I’m excited to see this heightened story return to the streets of London. Moses has remained one of my favorite characters to play and bringing him back is a huge honor.”

Said Cornish: “I’m thrilled we’re officially announcing our return to the world of Attack The Block on the tenth anniversary of the film’s release. I can’t wait to work alongside John again, bringing audiences an even bigger slice of inner-city alien action.”

No word yet on potential release dates for Attack the Block 2.