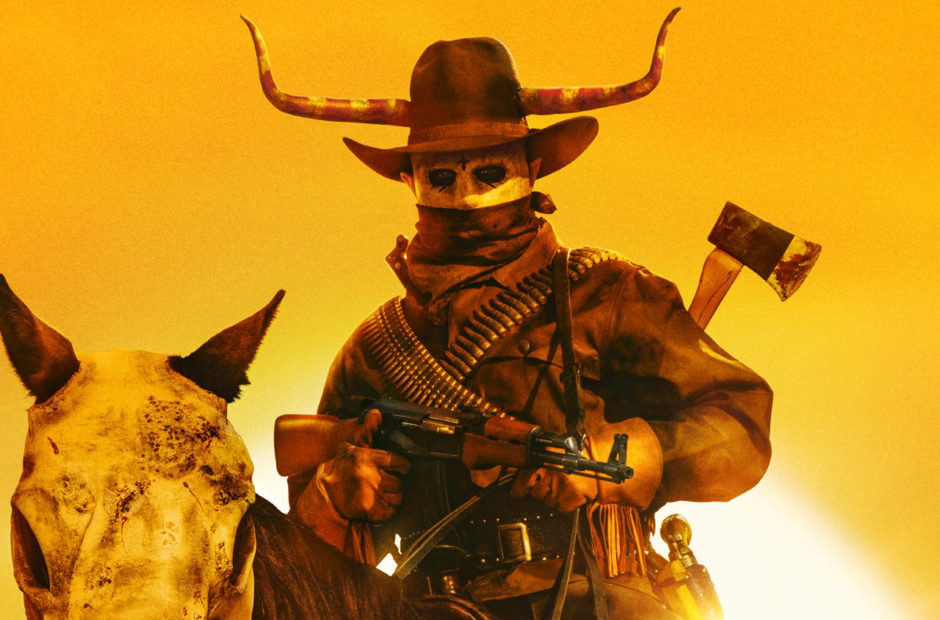 The first The Forever Purge trailer has arrived, and all of the rules have been broken.

As was shown in the first The Purge, the wealthy are able to fortify their homes against the 12-hour killing spree, while those less fortunate souls are left to fight it out in the streets of the United States. Now, it seems that some folks are tired of this workaround to the system and feel that the time of a “forever” Purge has arrived.

The Forever Purge is written by series creator James DeMonaco and is envisioned as an end to the series, but we’ll just have to wait and see about that. Something tells us this won’t be the last time we celebrate Purge Night.

This summer, all the rules are broken as a sect of lawless marauders decides that the annual Purge does not stop at daybreak and instead should never end in The Forever Purge.

Vaulting from the record-shattering success of 2018’s The First Purge, Blumhouse’s infamous terror franchise hurtles into innovative new territory as members of an underground movement, no longer satisfied with one annual night of anarchy and murder, decide to overtake America through an unending campaign of mayhem and massacre. No one is safe.

On the morning after The Purge, a masked gang of killers attacks the Tucker family—including Dylan’s wife (Cassidy Freeman, HBO’s The Righteous Gemstones), and his sister (Leven Rambin, The Hunger Games), forcing both families to band together and fight back as the country spirals into chaos and the United States begins to disintegrate around them.

The Forever Purge will hit theaters on July 2.