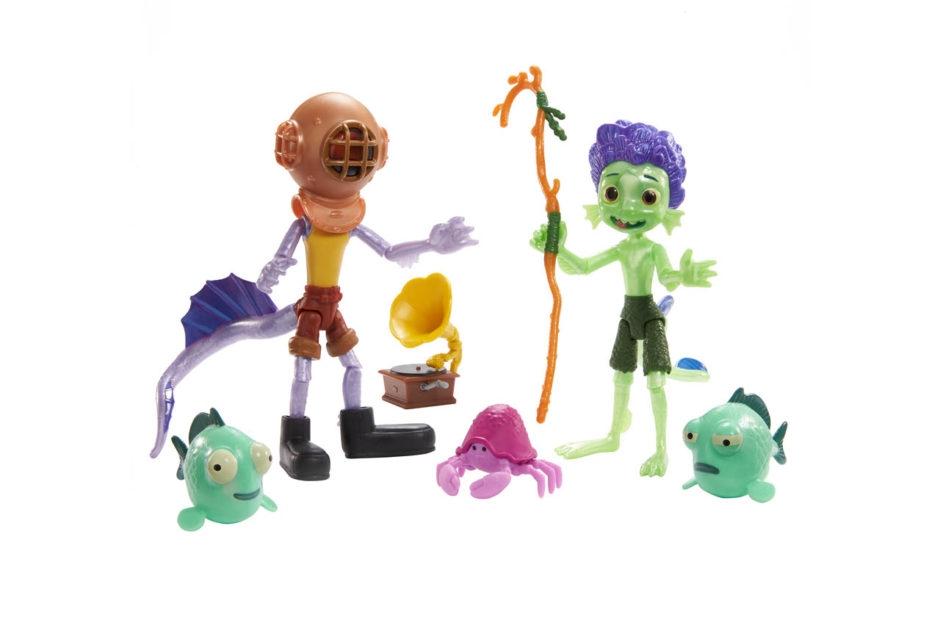 Disney Pixar’s Luca is due out this summer, and Mattel will be there to support it with an all-new toyline.

Mattel has announced a new Luca toy line that will be hitting shelves this summer with fun color-changing features which seem perfect for this story:

Set in a beautiful seaside town on the Italian Riviera, “Luca” is a coming of age story about one young boy experiencing an unforgettable summer. Luca shares these adventures with his newfound best friend, Alberto, as they take in all that the Italian summer has to offer, gelato, pasta and endless scooter rides. But the fun is threatened by a deeply held secret, Luca is a sea monster from another world, just below the water’s surface.

The line will include:

Luca will arrive on Disney Plus on June 18, and the toys will be in stores on July 1. 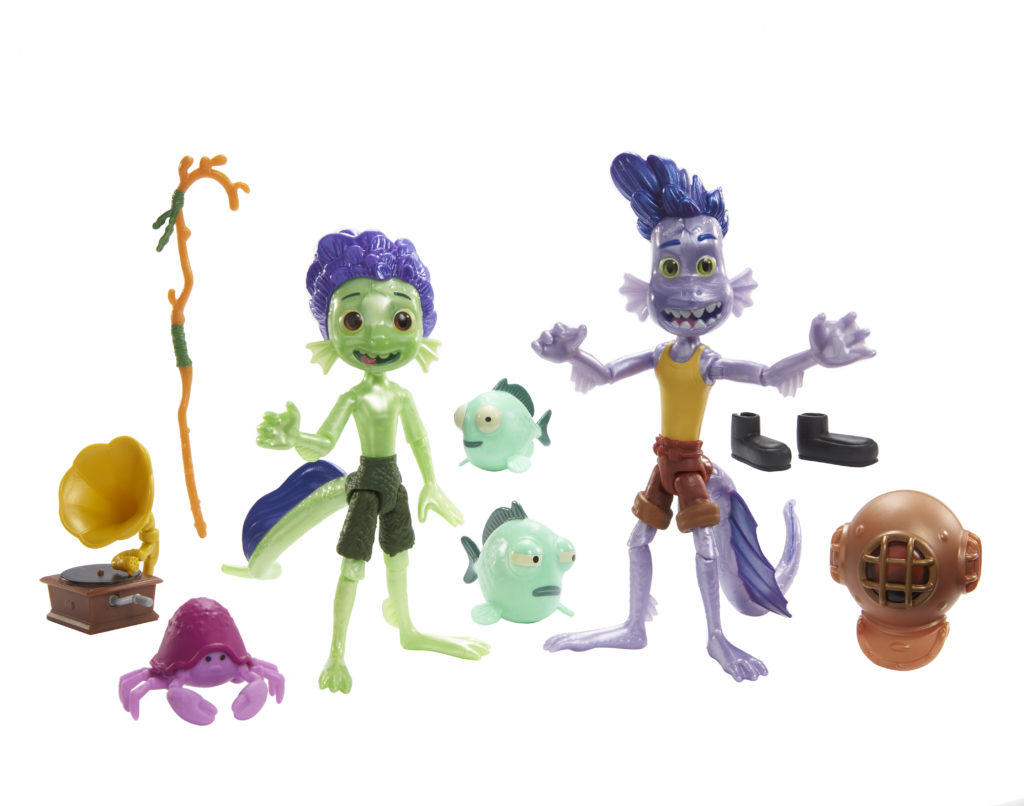