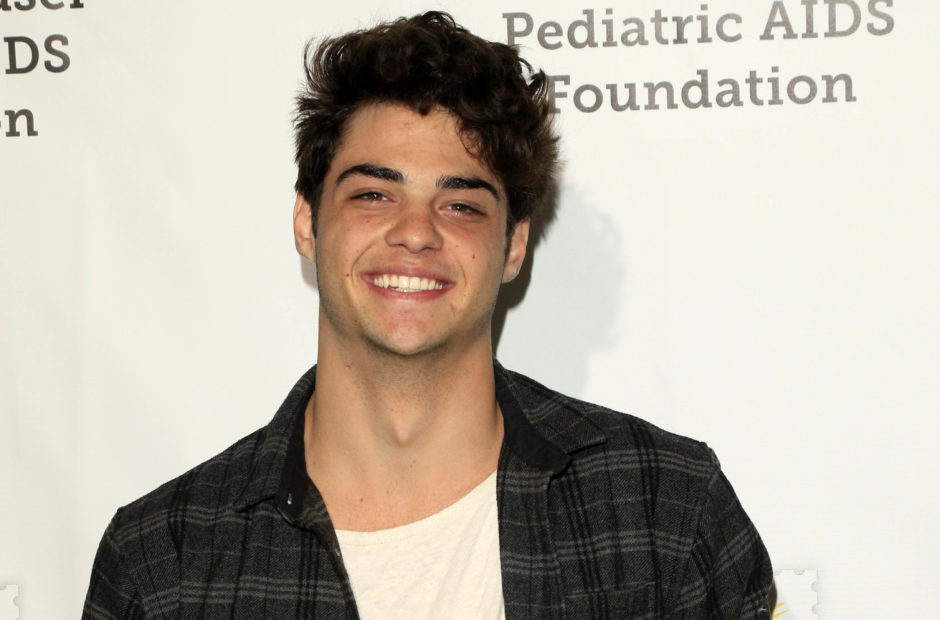 It seems the mantle of being He-Man just went on for too long as Noah Centineo has departed the Masters of the Universe movie.

First rumored over two years ago, Centineo had signed on to play Prince Adam/He-Man in a live-action reboot of Masters of the Universe. Everything seemed to be coasting along that the film would finally get made until it was pulled from Sony Pictures’ schedule in Jan. 2020. Then, add in the coronavirus pandemic and everything ground to halt for a year.

Then the news came recently that he had left the project when a representative for Centineo told Collider “He is no longer attached to that project.”

There’s no word on why he departed the project, but one can always guess either the option expired or he simply had to move on as it was sitting on his schedule.

Masters of the Universe has two upcoming animated series on Netflix, but no word as of yet as to whether or not the live-action film is still in development.