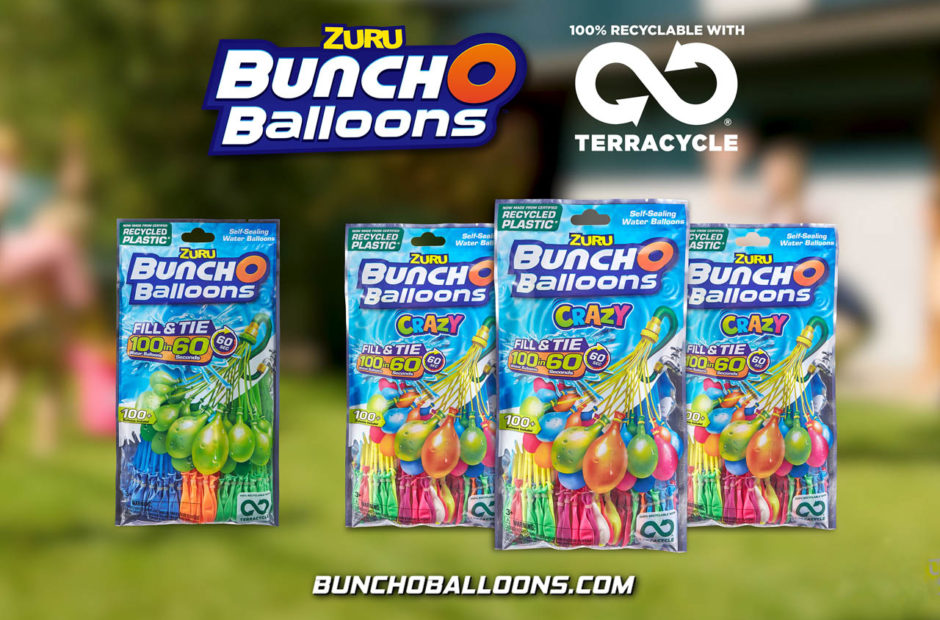 Zuru promised some big sustainability goals in 2020, and not only has it delivered, but it surpassed them.

Zuru promised on Earth Day 2020 that it was aiming to remove 800 tons of single-use plastic from its product lines. For Earth Day 2021 the company announced that it had removed 1,200 tons of virgin (non-recycled) plastic from just its Bunch O Balloons line, surpassing its goal by 57%.

The company isn’t done yet, however, as it is moving to new recyclable frustration-free packaging for its Bunch O Balloons line with Amazon which should see another 29 tons of plastic removed from its packaging this year alone. 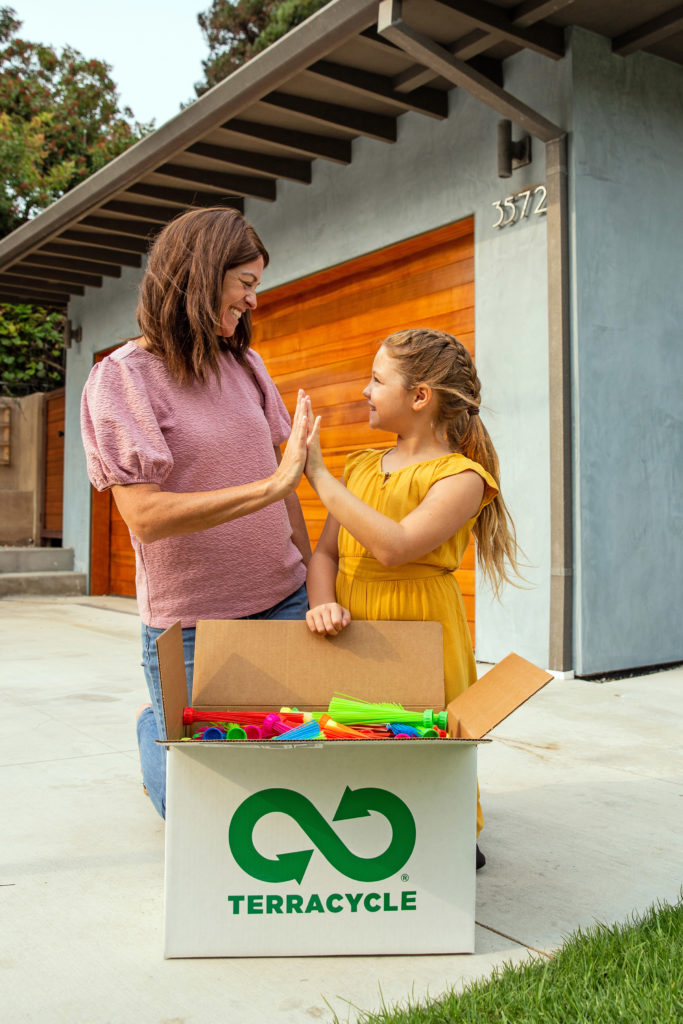 “We’re thrilled to report these significant milestones as part of our commitment to make a transparent and lasting global impact,” said ZURU Chief Operating Officer Anna Mowbray, who was also named 2020 Wonder Woman in Manufacturing by the global organization Women in Toys, Licensing & Entertainment (WIT). “It’s critical that we lead our industry by example and make meaningful, environmentally-conscious changes in our products with the future of our planet top of mind. We share this long-term commitment to conscious sustainability with both our business partners, as well as children and families around the world.”

Mowbray continued, “We were able to improve both the manufacturing process and materials used – today we source and upcycle 100% certified and traceable used plastics that are found in landfills and polluting our oceans, and ZURU consumers in the United States, Canada, United Kingdom, Australia, and New Zealand can recycle at no cost to them by sending their used Bunch O Balloons parts, balloon pieces and foil bag packaging to renowned recycling company TerraCycle.”

Zuru has also announced that its Sparkle Girlz will be moving to plastic-free packaging by 2025.

There is no question that major changes are ahead for the entire toy industry when it comes to questions of sustainability. While many companies are still trying to figure out how to even begin, it’s clear that Zuru is several steps ahead.