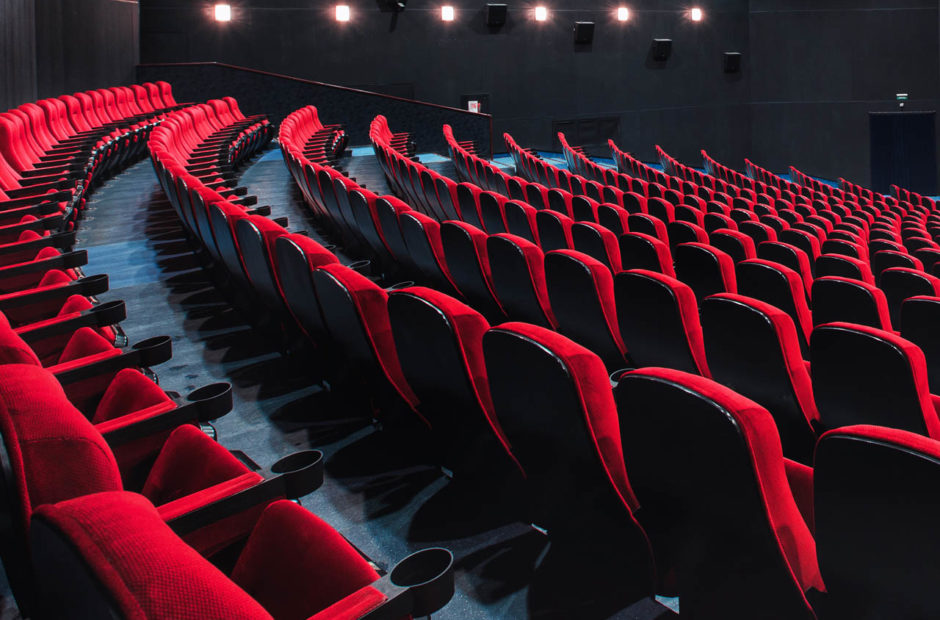 This June movie theaters will launch the first-ever Cinema Week to welcome customers back to the movie-going experience.

Movie theaters are trying to get back into the swing of things following the release of COVID vaccinations. Consumers interrupted their habit of going to theaters and got somewhat used to watching films in their homes. Now it’s time for cinemas to fight to get them back through the door.

“The theatrical experience is very important, and we are a better society for it. It’s where we go for entertainment, and by launching Cinema Week, we want to preserve the culture of going to the movies,” Brandon Jones, executive chairman of the Founding Committee of Exhibitor and Studio Partners for Cinema Week told The Hollywood Reporter. “It’s time to get off the couch,” he added.

Cinema Week is being supported by the Independent Cinema Alliance, the National Association of Theatre Owners (NATO), multiple theater chains and sponsors such as Atom Tickets. In total, more than 28,000 screens will be participating.

Customers will purchase movie tickets as they normally would and may find themselves in showing with filmmakers, special merchandise, and more surprises. Due to the number of theaters involved, tracking what will be happening in every location will be nearly impossible, but people are certainly going to interested in finding out what is happening near them.