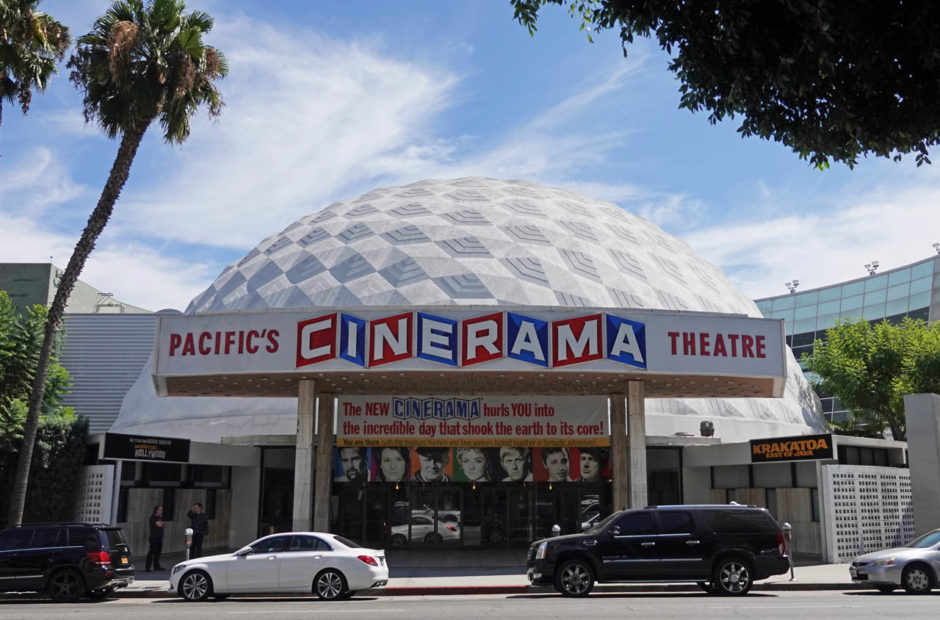 The coronavirus pandemic has claimed two more business victims as Arclight Cinemas and Pacific Theatres will be shutting their doors for good.

Decurion, the parent company of Arclight Cinemas and Pacific Theaters, announced on Monday that it would not be reopening the doors to any of its 300 screens. This is a major blow to the theater count in California, and specifically the Los Angeles area. Its two cornerstone locations were the Arclight multiplex on Sunset Boulevard and the iconic Cinerama Dome built in 1963.

The company issued a statement on the news:

After shutting our doors more than a year ago, today we must share the difficult and sad news that Pacific will not be reopening its ArcLight Cinemas and Pacific Theatres locations.

This was not the outcome anyone wanted, but despite a huge effort that exhausted all potential options, the company does not have a viable way forward.

To all the Pacific and ArcLight employees who have devoted their professional lives to making our theaters the very best places in the world to see movies: we are grateful for your service and your dedication to our customers.

To our guests and members of the film industry who have made going to the movies such a magical experience over the years: our deepest thanks. It has been an honor and a pleasure to serve you.

According to a report from Deadline, the keys to all locations have already been turned back over to the landlords. There is, reportedly, a chance, some landlords may renegotiate and hand keys back over to the theaters, and that may indeed be the case. There are no reports yet of the chains being up for sale.

Everything reportedly kicked off over the weekend with the Culver City Arclight location being $181,900 in arrears on its rent.

As the majority of these locations are custom-built for movie exhibitions, the likelihood is high they will reopen under new ownership. As to the Cinerama Dome, it seems nearly impossible that it won’t be saved one way or another.