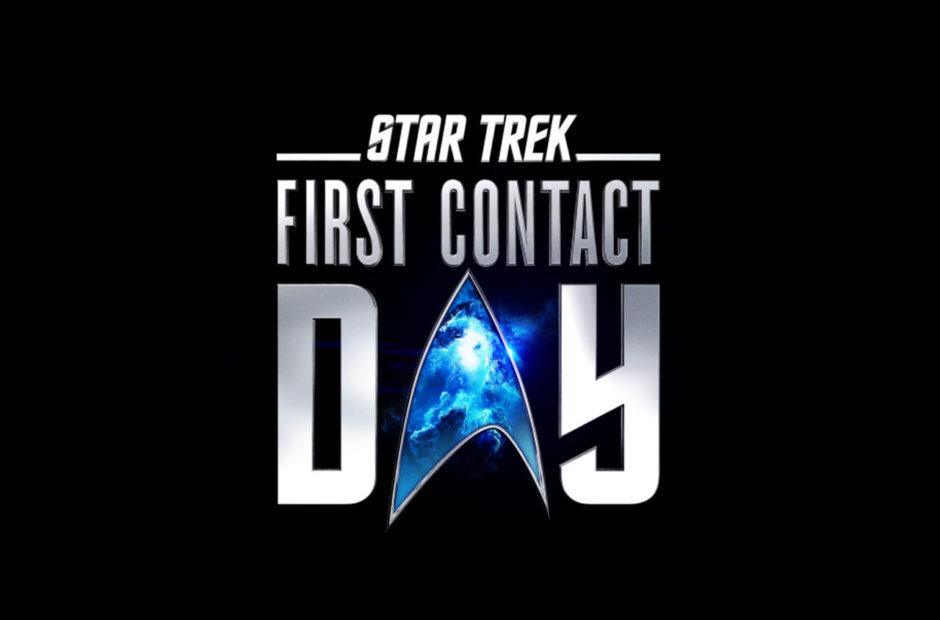 The Star Trek universe celebrated “First Contact Day” on Monday with a slew of new trailers.

April 5 marks the anniversary of the first day Vulcans make contact with mankind. Paramount took the opportunity to unveil a bunch of new trailers for the upcoming new seasons. From the animated comedy to more Capt. Picard, there’s something for everyone.

Star Trek: Lower Decks is coming back for season 2, but has already been renewed for season 3. Season 2 will debut on Aug. 12.

Star Trek: Discovery is back for season 4 and will debut on Paramount Plus in late 2021.

Star Trek: Picard will return for season 2 in 2022 and with it will come the return of “Q”.

Star Trek: Prodigy was discussed, but no trailer was shown as of yet. This is the upcoming animated series that will feature Kate Mulgrew reprising the role of Capt. Janeway. Also not shown was the upcoming new Capt. Pike series, Star Trek: Strange New Worlds.

Paramount Plus is inching closer and closer to its plan of new Star Trek content arricing on the service every week of the year.