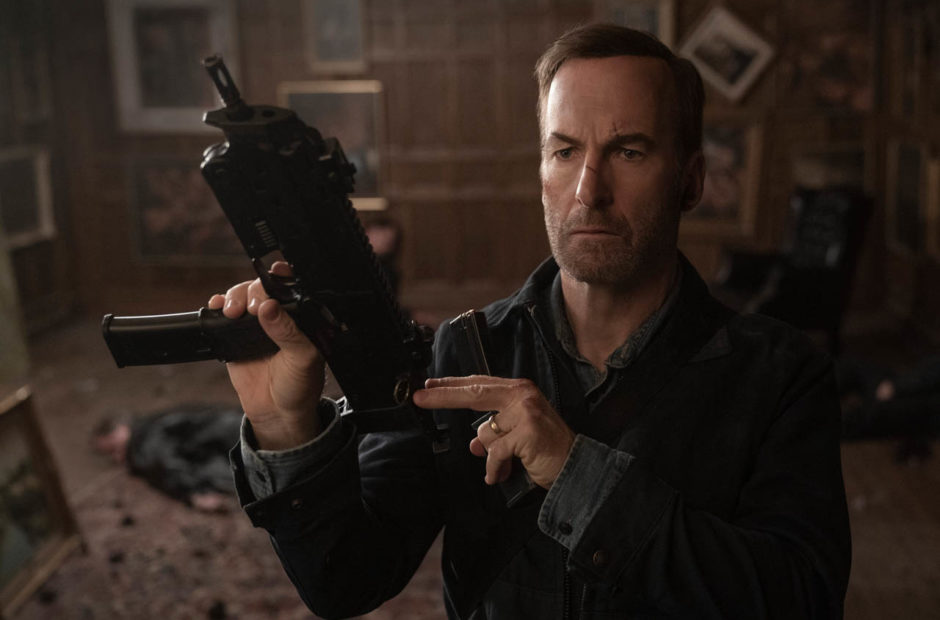 As odd as the tile of the film makes it sound, Nobody took the top spot at the box office on its opening weekend.

Nobody took the top spot at the box office this weekend with $6.7M.

Despite a day-and-date Premium release on Disney Plus, Raya and the Last Dragon is still going strong with another $3.5M this weekend. It now stands at $28.38M domestic and $90.48M globally.

The next wide release is Godzilla vs. Kong on March 31.