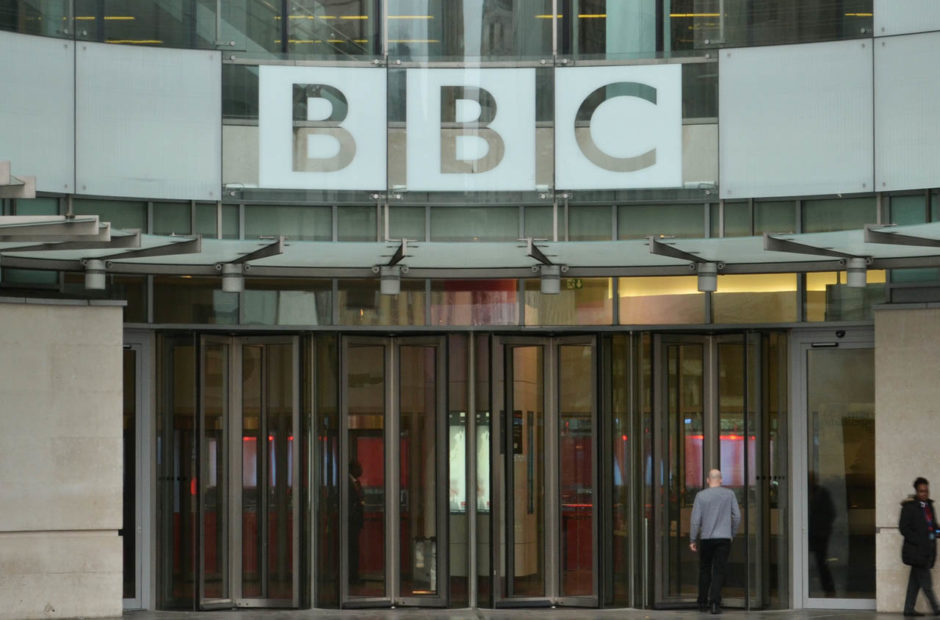 The BBC has announced that it will further expand its operations outside of London over the next six to seven years.

Tim Davie, director-general of the BBC, said, “Our mission must be to deliver for the whole of the U.K. and ensure every household gets value from the BBC.” He went on to add, “These plans will get us closer to audiences, create jobs and investment, and develop and nurture new talent.”

The plans are extensive include initiatives such as:

“People must feel we are closer to them,” Davie said. “This shift will create a much more distributed model that moves not just people, but power and decision-making to the U.K.’s Nations and regions.” He went on to add, “Taken together, our proposals mean the BBC will cumulatively spend at least an extra £700m (approx. $975M USD) outside London by 2027/28.”

Part of the new programming plan includes two new soap-style series to be produced over the next three years. One will be based in the North of England to take on the likes of Coronation Street and Emmerdale, with another from one of the other Nations. (Our guess is on the series taking place in Scotland, but that is purely a guess)

Davie said the plans would make the BBC “a genuinely UK-wide organization” and “a post-Covid success story admired worldwide.”