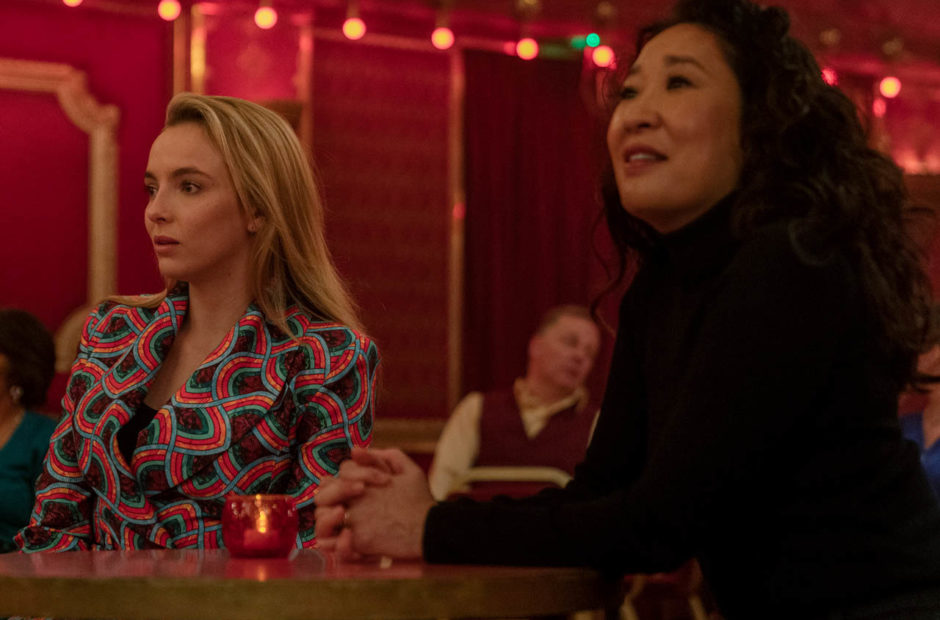 Villanelle and Eve are setting up to end it all as Killing Eve will end with season 4.

AMC announced on Tuesday that its popular Killing Eve series would come to an end with season 4. No official dates have been announced as of yet, but the series will see its conclusion with the next set of episodes, leaving everyone to guess where Villanelle (Jodie Comer) and Eve (Sandra Oh) will end up. Something tells us it won’t be in a little house with a white picket fence.

“Killing Eve has been one of my greatest experiences and I look forward to diving back into Eve’s remarkable mind soon,” Oh said in a statement. “I’m so grateful for all cast and crew who have brought our story to life and to the fans who have joined us and will be back for our exciting and unpredictable fourth and final season.”

Comer added, “Killing Eve has been the most extraordinary journey and one that I will be forever grateful for. Thank you to all the fans who’ve supported us throughout and come along for the ride. Although all good things come to an end, it’s not over yet. We aim to make this one to remember!”

In addition to the series coming to an end, AMC announced that it is working with Sid Gentle Films Ltd. to “develop a number of potential spinoff ideas to extend the show’s iconic universe.” This shouldn’t be too difficult as the series has set up various secret groups, more female assassins, and enough intrigue for multiple shows. We’ll just have to wait and see which direction they choose to go in.