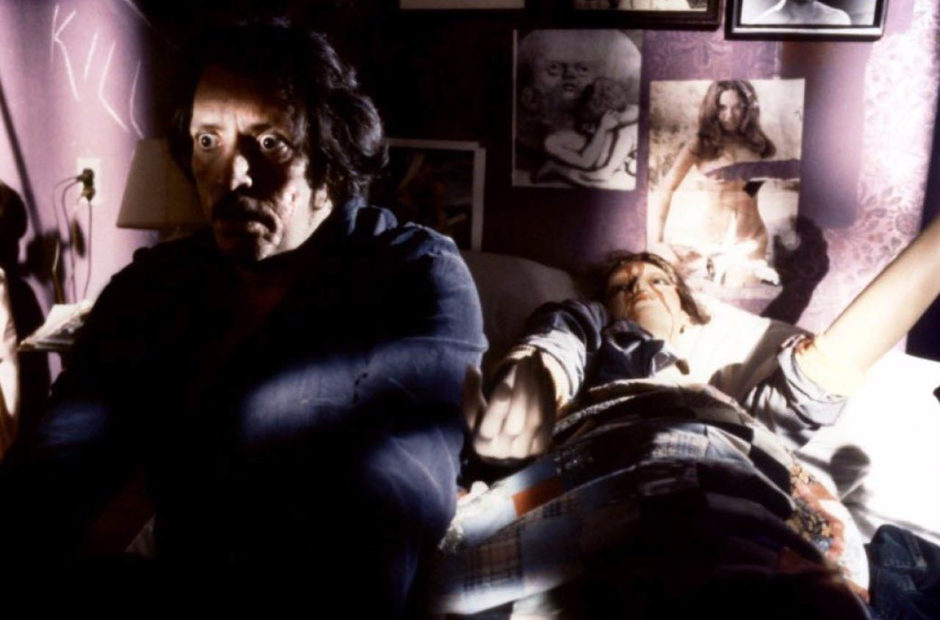 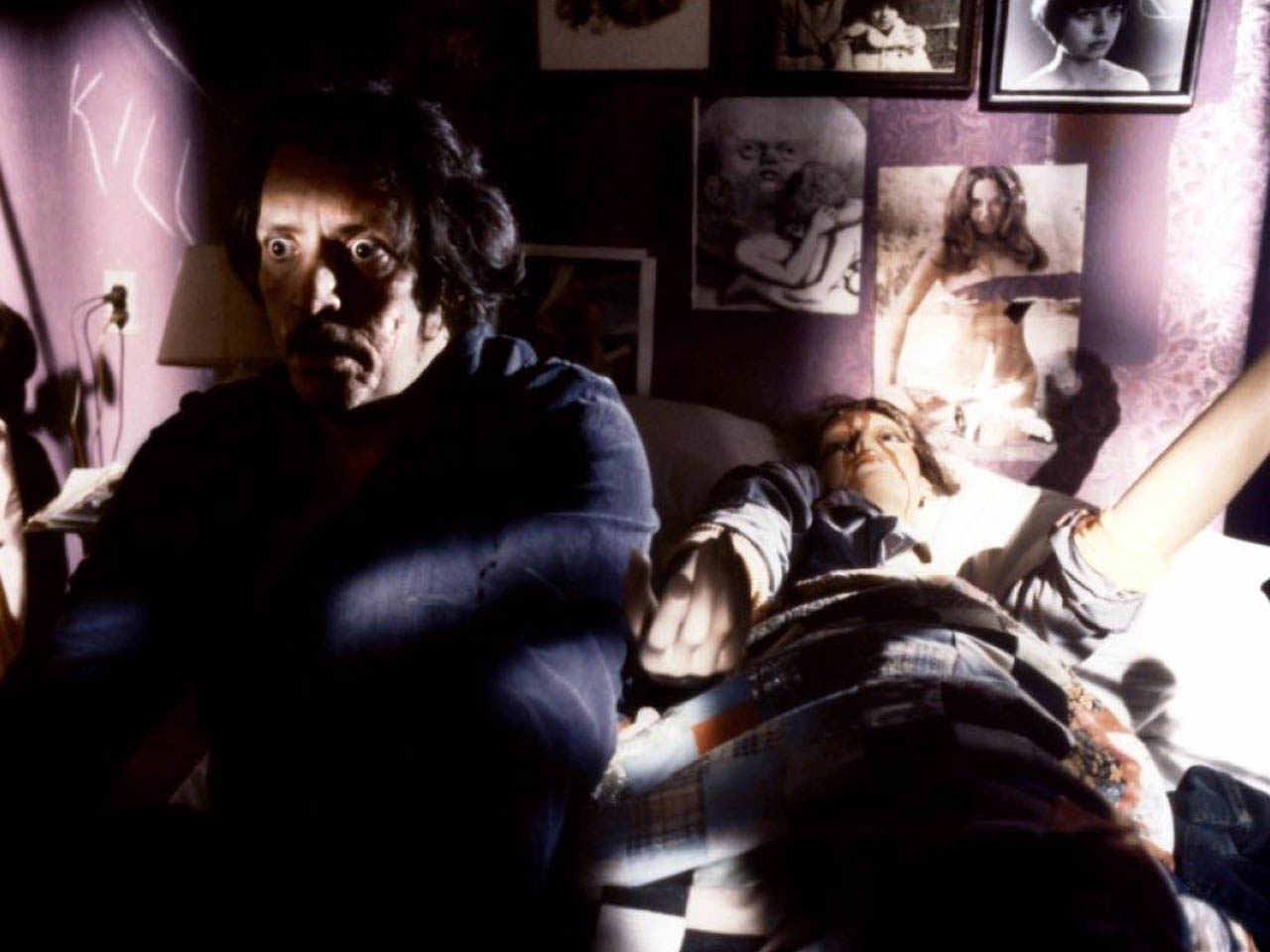 Have you ever thought to yourself, “You know what this slasher film needs is more shoe tying and getting dressed scenes”? Well, have I got a movie for you, step right on over to Maniac!

Maniac is a miss-mash of killer tropes thrown into a blender and out pores a pulpy mess of half-baked ideas. The movie follows Frank Zito (Joe Spinell) as he goes on a killing spree that we slowly learn was brought on due to abandonment issues from his mother being a horrible parent. Think of it as Psycho in reverse where Norman Bates was smothered by his mother.

Frank can integrate with society fairly easily and go about his day, but you always know when he is about to get into murder mode as he starts heavy breathing like an obscene phone caller with hay fever. It’s not so much unsettling are terror inducing as gross sounding.

Beyond a lackluster script, sub-par acting, and horrific sound effects, the film is just boring and filled with far too much padding. My opening joke about if you’re looking for more shoe tying isn’t really a joke. This happens fairly early in the movie as we watch him lace up his boots. It’s not done from some avant grade angle, it’s done from high and above so the boot is fairly obscured by his body. And it just keeps going.

Next, when he has lied up another victim – a sex worker – he takes her to a hotel and we get a lengthy check-in scene to a by-the-hour flop house. We didn’t even need to see them check in, just go to the room. But no, we have to have the clerk ask him if he also wants a color television in the room. I guess this was to put the victim at east, but it really just ended up boring the audience.

The strongest asset to this film are the special effects by Tom Savini – who has a small cameo in the film as well – but even they aren’t that great considering other films that would be coming out within months of Maniac.

As slasher films go, you can definitely give this one a pass.

The 1981 movie reviews will return on March 13 with The Funhouse!

Everything Coming to and Leaving Hulu March 2021