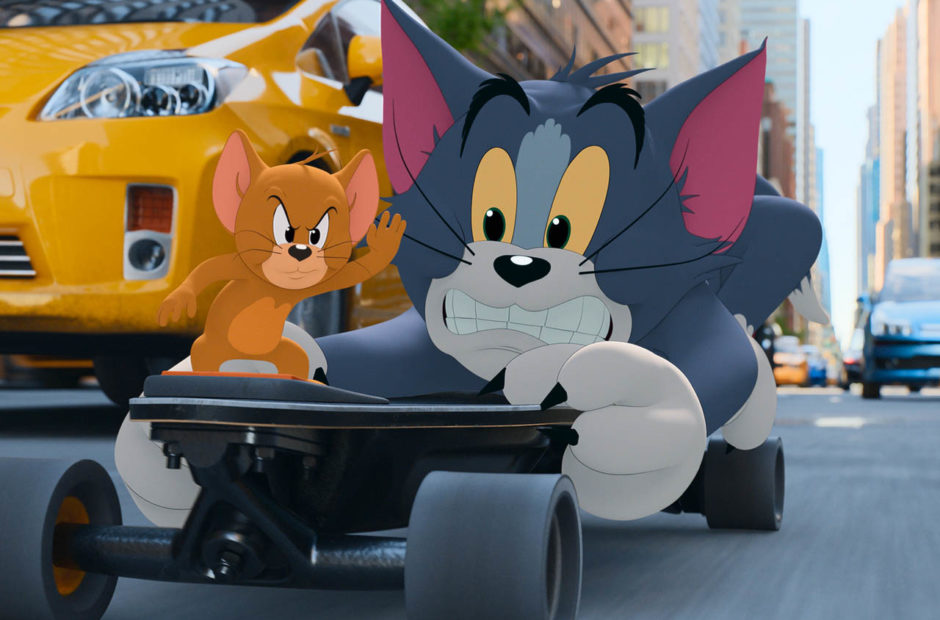 Tom and Jerry takes the top of the box office in its opening weekend.

First place this weekend went to Tom and Jerry which debuted both in theaters and on HBO Max. It took in $13.17M, the second biggest opening since the beginning of the pandemic. It has taken in $25.1M in the foreign markets for a global total of $38.81M.

Third place went to The Little Things with $925K for a new domestic total of $12.9M. It is also included in the Warner Bros. HBO Max deal.

The next wide release is Boogie, Chaos Walking, and Raya and the Last Dragon on March 5.

Everything Coming to and Leaving Hulu March 2021

Everything Coming to Amazon Prime March 2021

Everything Coming to HBO Max March 2021

Frasier revival a go at Paramount Plus