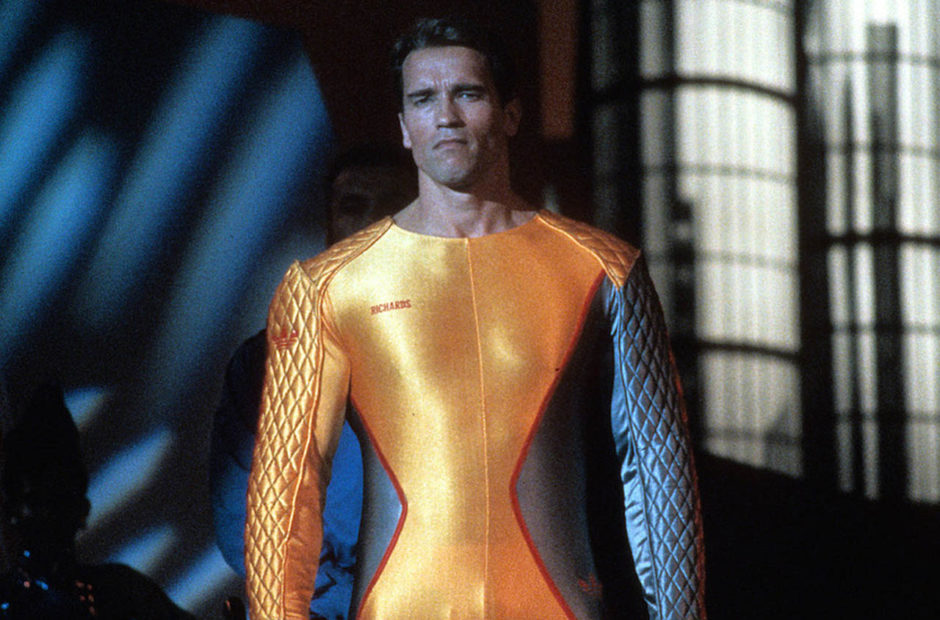 It looks like it’s time for the Runners and the Hunters to re-enter the game as Paramount Pictures is in talks for a reboot of The Running Man.

Paramount Pictures is reportedly in talks with Edgar Wright (Shaun of the Dead, Baby Driver) to develop and direct a remake of Stephen King’s The Running Man. Simon Kinberg and Audrey Chon will produce, and Michael Bacall will write the script.

According to sources, the new film will more closely follow the original “Richard Bachman” – King’s pen name at times – than the 1987 Arnold Schwarzenegger film.

Wright is typically very selective about his projects, but he has expressed interest in the past in remaking The Running Man. Kinberg originally approached Paramount, and once had their interest he approached Wright to develop the project.

There’s currently no timeline for the project, and Wright is not completely signed on as of yet.