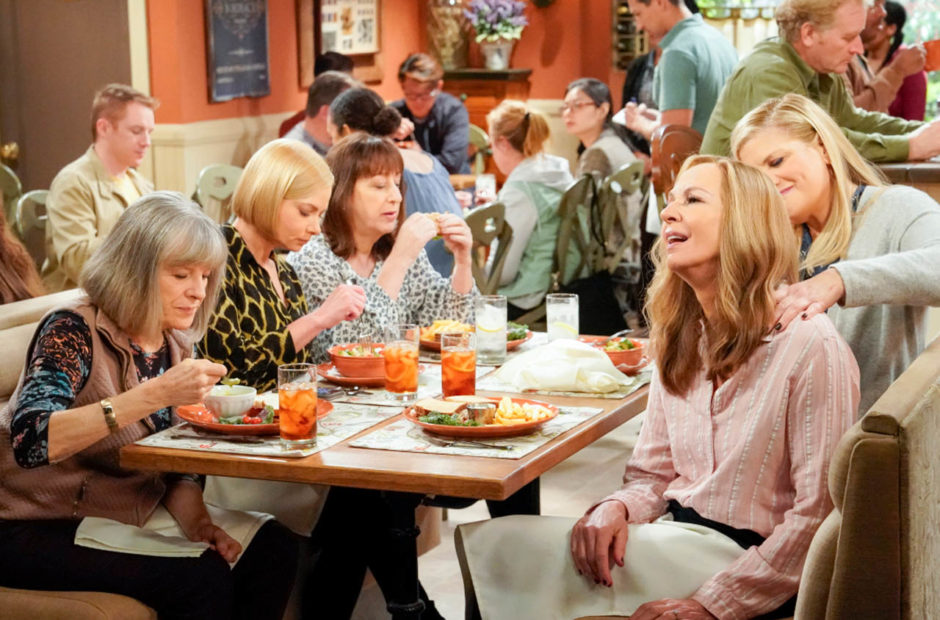 CBS is going to be bringing two of its long-running series to an end with their season finales in May of this year.

CBS has announced that it will be ending Mom with season 8 and NCIS: New Orleans – the youngest member of the franchise – with season 7. Both series will wrap up with their finales in May.

“Sad to end our love affair with this phenomenal city but so grateful for all the friends we made along the way,” NCIS: New Orleans series star Scott Bakula said. “I will miss the music. Big thank you to CBS for seven years.”

“It has been our sincere pleasure and honor to work on this show and with this incredible cast and crew for over 150 episodes,” said executive producers/showrunners Silber and Nash. “As disappointed as we are to see NOLA end, we couldn’t be prouder of the work we’ve done and are grateful to the spectacular and resilient Crescent City that embraced us for seven wonderful years.”

Mom executive producers Chuck Lorre, Gemma Baker, and Nick Bakay, issued a statement saying, “For the past eight years, we’ve had the great honor to bring these wonderful characters to life, sharing their struggles and triumphs with millions of viewers every week. From the beginning, we set out to tell stories about recovery from alcoholism and addiction that are rarely portrayed in a network comedy series”

The decision to end Mom comes one year after the departure of star Anna Faris and at the end of a two-year renewal.