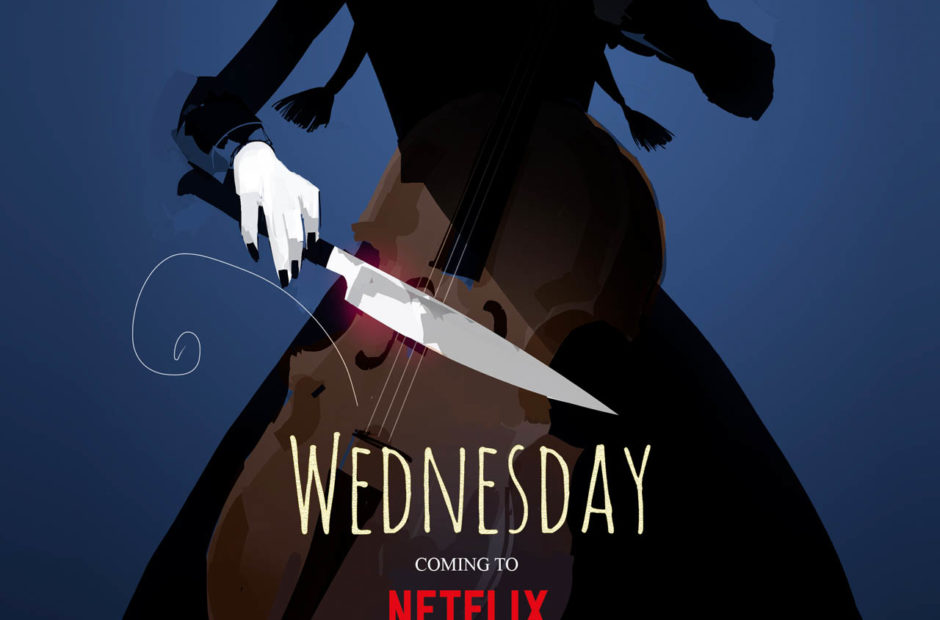 The Addams Family is heading back to television, but this time it will focus completely on the daughter in Wednesday.

Netflix made the official announcement on Wednesday – appropriately enough – that it has placed an order for an eight-part series entitled Wednesday.

The new series will be a live-action series focused on Wednesday’s time at Nevermore Academy. Tim Burton will make his TV directorial debut on the series that will see the Addams’ daughter sleuthing on supernaturally infused mysteries.
“Wednesday attempts to master her emerging psychic ability, thwart a monstrous killing spree that has terrorized the local town, and solve the supernatural mystery that embroiled her parents 25 years ago — all while navigating her new and very tangled relationships at Nevermore,” Netflix explained in a statement.

Wednesday was created by Al Gough and Miles Millar of Smallville fame.

There’s no word as of yet as to the cast for the series, or any sort of production timeline. 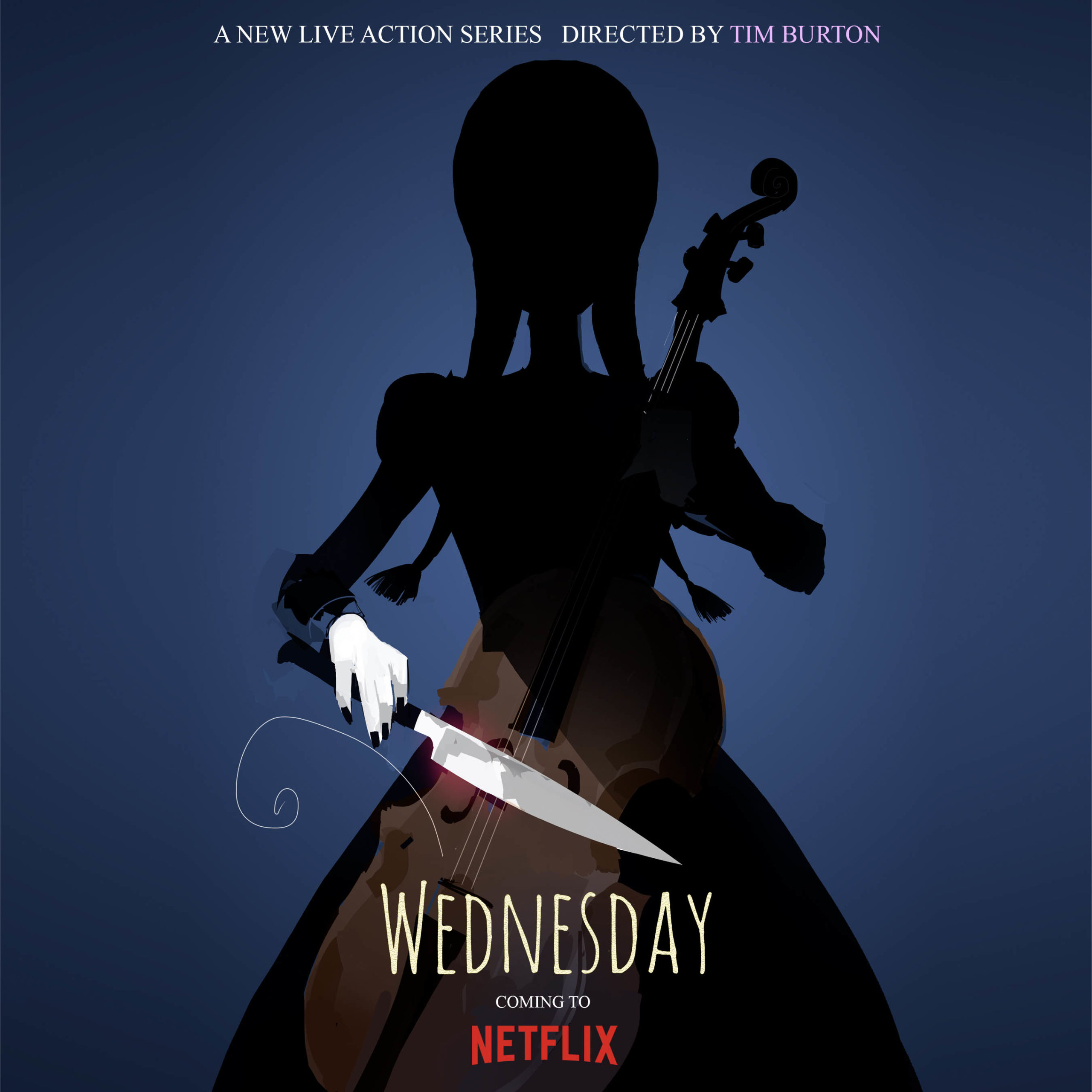