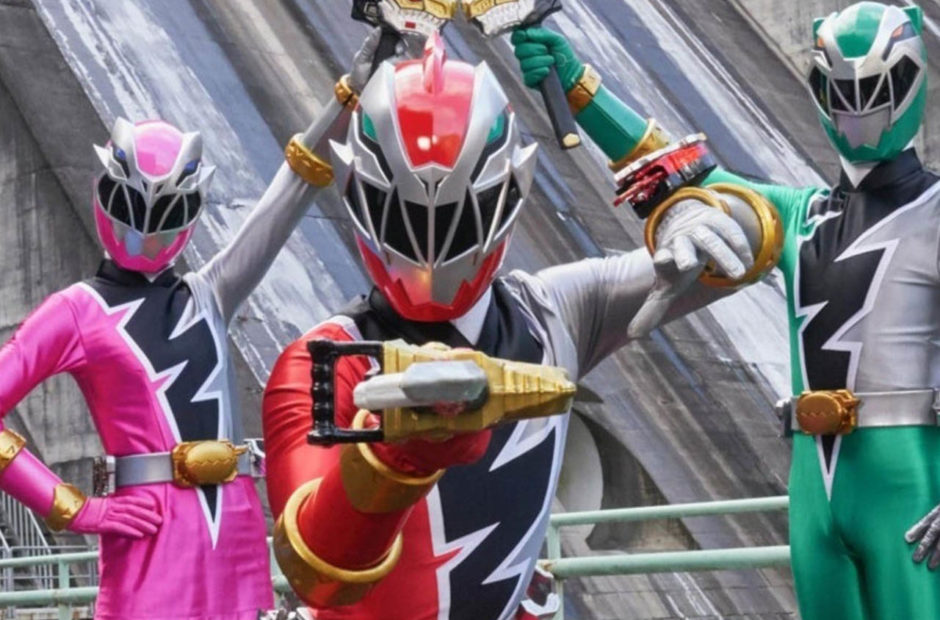 The Power Rangers: Dino Fury trailer is here, and it’s time for another team to step up and defend the Earth.

Power Rangers: Dino Fury is the 28th season of the series, and it’s set to kick off in Feb., and the trailer gives us a taste of what to expect.

Everything will kick-off with five Rangers, and Hasbro has provided profiles of all of them.

“For nearly 30 years, Power Rangers has brought humorous action-adventure entertainment to the screen, with positive messages and real-life lessons that parents value, like diversity, inclusion, self-discipline and teamwork,” said Executive Producer Simon Bennett. “Throughout the years, the brand has consistently delivered exciting new iterations while instilling these same core values, and it’s been an honor getting the opportunity to continue the legacy with ‘Power Rangers Dino Fury.’ The work, planning and thoughtfulness put into this show from the entire cast and crew is truly outstanding. We have a number of exciting surprises sprinkled throughout the season, and I cannot wait for fans and kids to watch.”

Power Rangers: Dino Fury will debut on Feb. 20 at 8am Eastern/Pacific on Nickelodeon.