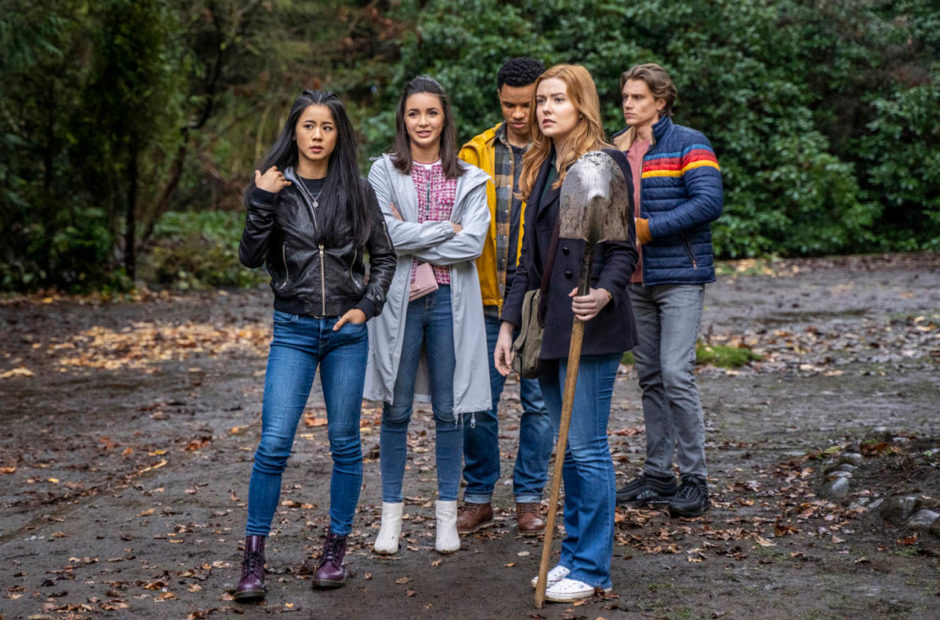 The CW is wasting no time in pushing out its renewals for fall 2021. As of Wednesday, the network has renewed the majority of its series.

Superman & Lois has yet to premiere, but it did receive an order for two additional episodes for season 1 moving it from 13 episodes to 15.

The CW tends to go early with its renewals, and this is a little late by its own standards. Last year saw the mass renewals happen on Jan. 7. We’re sure the delay this year was due to the delays beginnings of the seasons.

Superman & Lois is set to premiere on Feb. 23. Legends of Tomorrow season 6 has not yet received a premiere date.