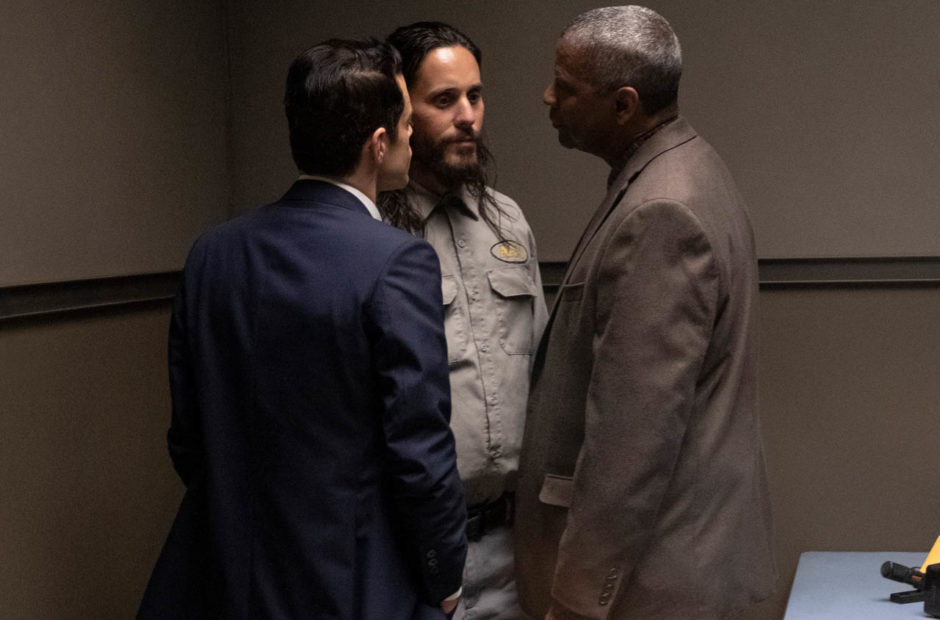 The Little Things took the top spot at the box office as it also debuts on HBO Max.

First place went to Warner Bros.’ The Little Things with $4.8 million. This is notable as it was also released to HBO Max at the same time as all Warner Bros. films will be this year. It’s going to make for some interesting box office results.

The next wide release is Judas and the Black Messiah on Feb. 12 which will debut day-and-date on HBO Max as well.

With films moving out of the spring release window, it looks as though it will be summer before we see any major changes in the weekly results.