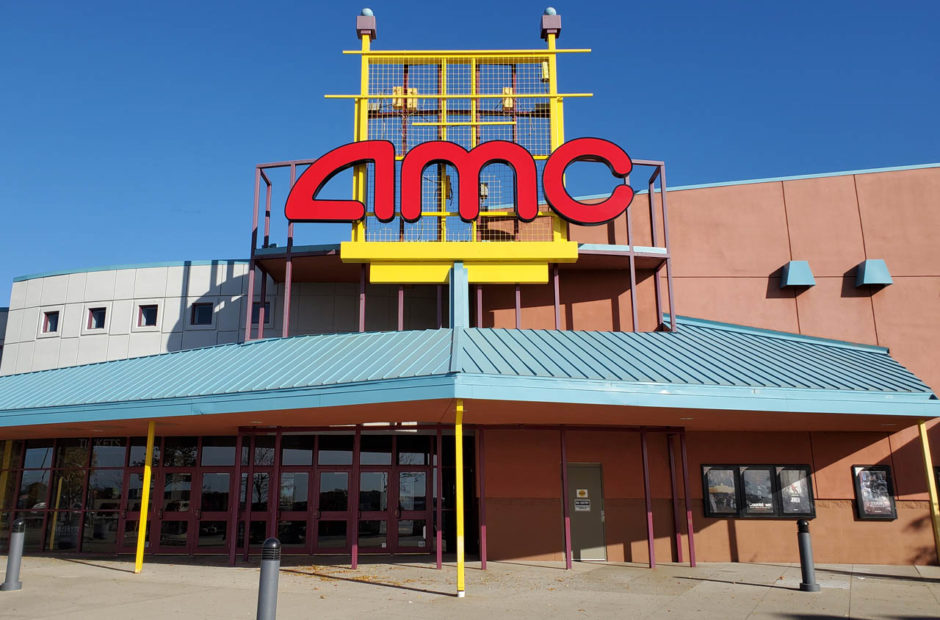 AMC Theaters isn’t going anywhere any time soon as the theater chain has secured over $900M in funding.

The theater chain announced on Monday that it had secured $917M in funding since December, and that will keep the theater chain operational deep into 2021. “This means that any talk of an imminent bankruptcy for AMC is completely off the table,” said CEO Adam Aron.

The new funding is a mixture of $500M from new common shares and an investment from Mudrick Capital Management. The remaining funds came from incremental debt.

“Looking ahead, for AMC to succeed over the medium term, we are going to need for much of the general public in the U.S. and abroad to be vaccinated,” Aron said. “We welcome the commitment by the new [President] Biden administration and of other governments domestically and internationally to a broad-based vaccination program.”

In a later conversation with Variety, Aron expressed his hopes for the remainder of the year, saying, “There will be a tremendous amount of vaccination that gets completed in United States in the winter and spring. So I think we will have a summer movie season. The second half of 2021 should be much brighter than the first half.”